Memes of Bravado and Blades of Grass Quotes

This post would usefully be read with yesterdays post: ‘Training the Right Way, and without the Intimidation Factor‘ for a full perspective on where I am coming from.

Yesterday, I spotted a FaceBook article by David Codrea (Article LINK HERE). It was not the article that was the issue, but the comments in the FaceBook feed. So I decided to jump in with both boots and a rhetorical 2×4 to the head. None of the commenters on there are going to heed my message. They are too busy coming back with their made-up ad hominem attacks based on assumptions coming from their own insecurities (without even having read my website or bio). The other thing they do is get upset with my upfront, truthful, no frills style and focus on the ‘meanness’ of my message rather than the message itself. Hence the typical ad hominem attacks, because my comments disturb their carefully cultivated fantasy within their own minds. No different from the Leftist’s I challenge on FB.

So anyway, par for the course for getting involved in discussions on FaceBook. In response I have no doubt many reading this will ask me why I even bother, or offer me advice to not do so. I know this. I do so because I feel it is important, and thus it is my choice to engage occasionally on FaceBook or other social media.

What was David’s original article about? It was a response to some left wing academic postulating that in the event of a left wing coup against Trump, the military would support it, and the ‘three percenters’ would be easily rolled up and destroyed. Commenters were really angry about this. They were also angry when I told them that they were full of shit. However, once I finally read David’s article, I could not understand the point. It was surely a moot point? The ‘academic’ was saying that if the left, (I assume armed with bongs and dildos), were to mount a coup, the military would support them. What sort of far right paranoia supports that? There is no way that the military would support a coup against Trump! At the very least, not the real meat-eating units that matter. Most of the military supports Trump anyway! It is failure to understand this that I do not myself understand – it almost seems rooted in a permanent state of paranoia against all things government and military. So whether civilian gun owners could or could not stand up to a fight against the US Military was itself a moot point, in my mind.

But the above point itself is not even why I am writing this post. The reason I originally jumped in was due to reading the typical comments in response to this. It was all internet-meme, blades-of-grass-quoting, bravado and enthusiasm. The usual stuff. And why were they upset with me? Because I challenged their fantasy.

Before I get into the nitty gritty of that, I need to make this point: Why are these guys focused on fighting the US Government? What is this? Yes, it is a given that we have the 2A as a bulwark against tyranny. This was one of its original intents, as well as providing for a pool of armed and minimally trained citizens at a time when standing armies were not popular. I get that we face a civilizational threat from the Left. This is what I think:

In order to understand the internet-meme-bravado types, the ones that attack me when I suggest they are full of crap and need to train and do PT, we need to revisit the Levels of Competence:

The Four Stages of Competence

The individual does not understand or know how to do something and does not necessarily recognize the deficit. They may deny the usefulness of the skill. The individual must recognize their own incompetence, and the value of the new skill, before moving on to the next stage. The length of time an individual spends in this stage depends on the strength of the stimulus to learn.

Comment: This is the level we are dealing with across FaceBook and social media in general. This is most people.

does not necessarily recognize the deficit.

may deny the usefulness of the skill

Comment: do you recognize the foaming at the mouth responses generated when you even suggest they should probably do some training or even a little bit of PT?

must recognize their own incompetence, and the value of the new skill, before moving on to the next stage

depends on the strength of the stimulus to learn.

Comment: these people are the majority and may never wake up. There is even less chance of them waking up now they have gone back to sleep with the election of Trump. These people are really a lost cause to a professional training organization such as MVT. Which is why they don’t realize that I don’t care when I take a rhetorical 2×4 to their silly fantasies. I am unapologetic.

Though the individual does not understand or know how to do something, he or she does recognize the deficit, as well as the value of a new skill in addressing the deficit. The making of mistakes can be integral to the learning process at this stage.

Comment: These are people who may seek training. However, this is where ego and the fear of failure is an impediment to doing so.

I address this in my post from yesterday: ‘Training the Right Way, and without the Intimidation Factor‘

The making of mistakes can be integral to the learning process at this stage.

This is why it is vital to have  a ‘no ego’ training school where students are taught and occasional failure is tolerated and expected on the way to eventual success. But many will not train for fear of looking a fool in front of others.

The individual understands or knows how to do something. However, demonstrating the skill or knowledge requires concentration. It may be broken down into steps, and there is heavy conscious involvement in executing the new skill.

Comment: this is where many of the MVT returning alumni are. They are on a training and learning journey and benefit from repeating classes, and engaging in the training progression. These guys are on the right track.

Comment: If they can teach to others with the relevant operational experience to back it up, this is where cadre are drawn from. However, this may also apply to people who are strong in one area, but lack training in others i.e. perhaps someone who is a strong competitive 3-gunner but lacks tactical training, and thus has developed training scars / bad habits that need work.

And this brings me to those who feel that the great gun-owning public is somehow capable of deploying combat power to counter some form of tyranny. Millions of untrained hunting Fudds does not combat power make. This is the issue. You have a number of people who are either unconsciously incompetent, or perhaps consciously incompetent but lack the humility to train, and thus retreat to a fantasy of how they will ‘do OK on game day’ without any meaningful training.

However many blades of grass memes that you deploy, and photos of guys looking cool on the range, it does not equal combat power. Millions of people with guns in safes does not equal a counter to foreign or internal invasion / tyranny:

They could perhaps cause some friction to a tyrannical force with random gunfire. Soon to be rolled up. I note that often people like to raise Afghanistan or any number of other insurgencies as an example of how the gun owner of America would do.

Am I telling you that Americans cannot resist tyranny or a foreign invasion? Is all lost because most people are unconsciously incompetent Fudds? Of course not.

What I am saying is that I am not impressed by your internet-meme-fantasy-world. If you want to be serious you need to be trained and organized. For those that are concerned about having to fight technology, or a modern tyrannical military force, I wrote about that in two novels. They are designed as training aids that paint a picture of the TTPs’ described in the original tactical manual: 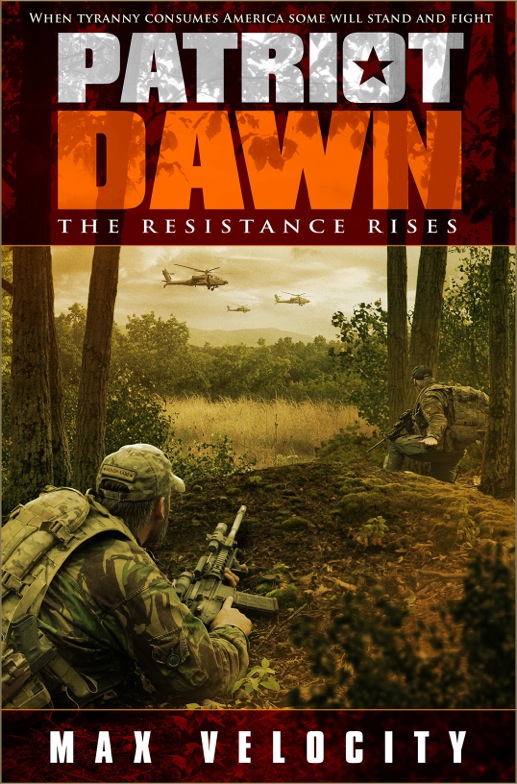 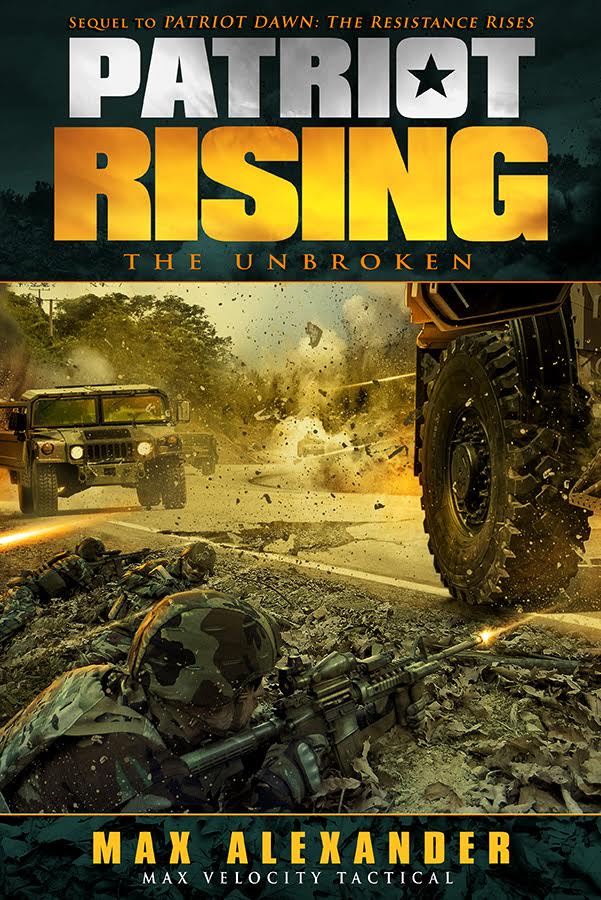 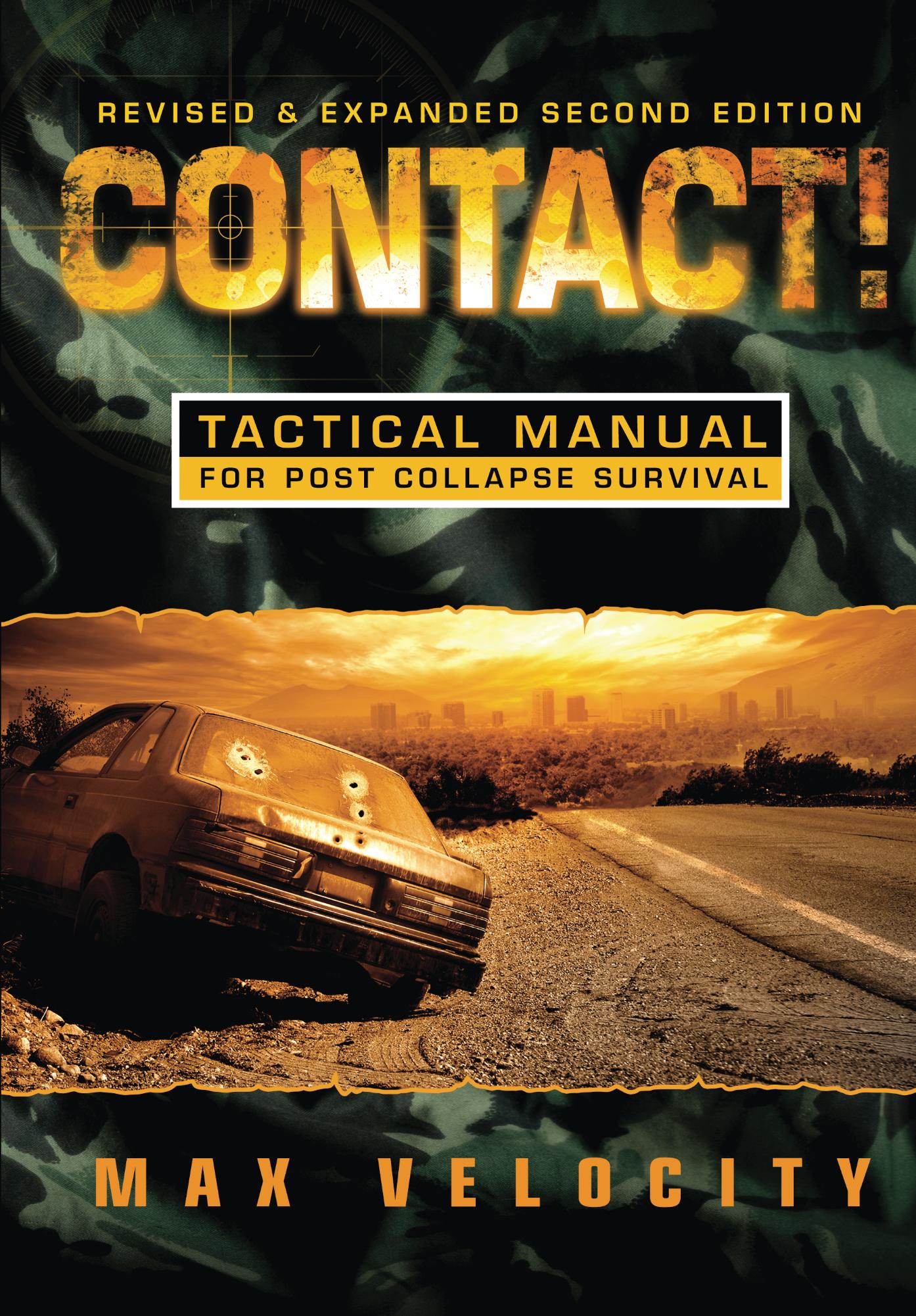 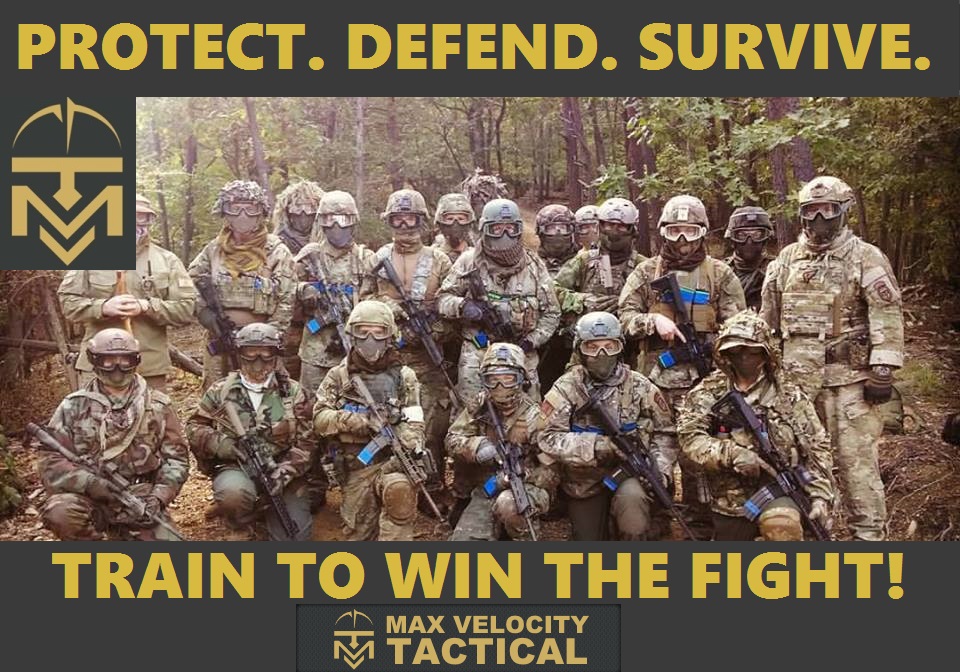