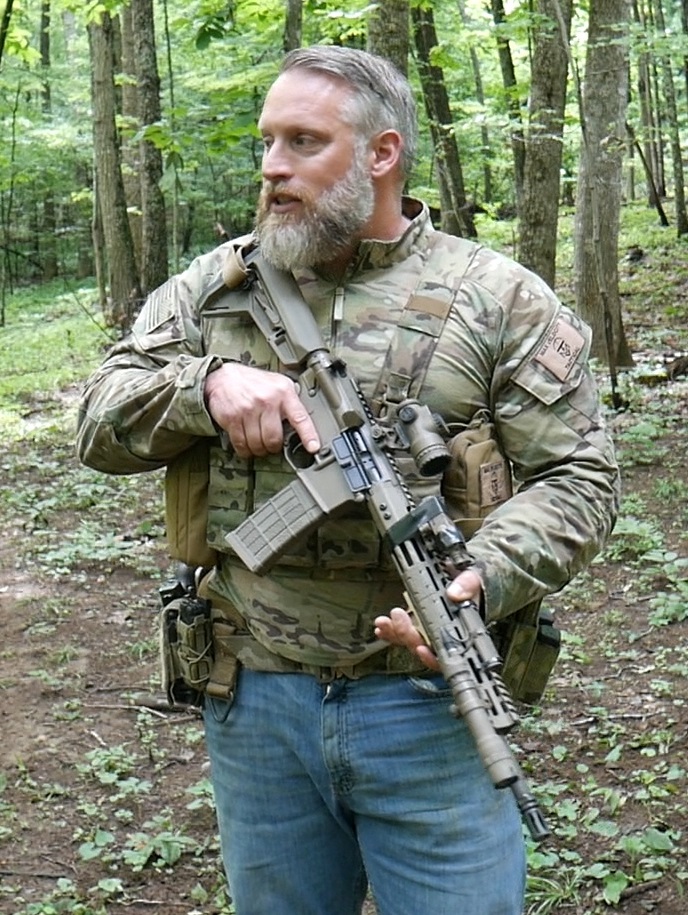 Max is a tactical trainer and author, a professional soldier with extensive experience in British elite forces and as a paramilitary contractor.  Max was enlisted and later commissioned, via the Royal Military Academy Sandhurst, into the Parachute Regiment. The Parachute Regiment is an elite VHR airborne infantry unit, accessible only via the renowned ‘Pegasus Company’ Selection course. Para Reg is comparable to U.S. SOF units such as the 75th Ranger Regiment. Max served in 1 and 2 Para. Of the three PARA battalions, 2 and 3 PARA serve in 16 Air Assault Brigade as the UK’s Rapid Response Force, with one battalion at permanent high readiness for worldwide intervention operations.  1 Para is now permanently part of the SFSG under UKSF.

Max served on a number of combat deployments. Additional overseas assignments saw the opportunity to train, or train with, allied nations, including the U.S. Military. Roles which Max filled included rifle platoon commander, patrol leader, recruit instructor (platoon commander) at the PARA Training Depot, anti-armor platoon commander (fire support company), operations officer and command on deployments. Following UKSF selection, Max completed one final deployment; having reached a career point where staff duty was unavoidable, Max made the decision to resign from the service. After leaving the British Army, Max spent a further five years working operationally as a paramilitary contractor in both Iraq and Afghanistan; the latter two years based in Helmand Province working alongside the UK Military. It is this sort of operational deployment at small team level that drives Max, tied as it is to the art of small unit tactics.

Max can be contacted at: max@maxvelocitytactical.com. 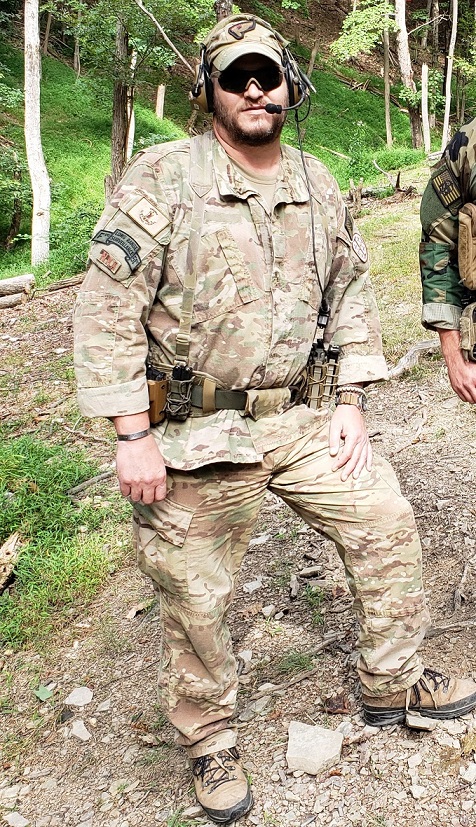 Scott is a retired U.S. Army Infantry First Sergeant. He served on active duty for 23 years in a variety of assignments. They include LRSC, Light infantry, OPFOR and advisory. Deployments were Gulf War 1 as a scout in a LRS team, Bosnia as an ATL in a LRS team, Afghanistan as an infantry platoon sergeant and Afghanistan as an adviser to the ANA and ANP. He also served in various overseas assignments where he had the opportunity to train with several of our NATO allies.

He has a lifelong passion for studying military history and how those lessons are still relative today. Especially in the context of what we train people for at MVT. 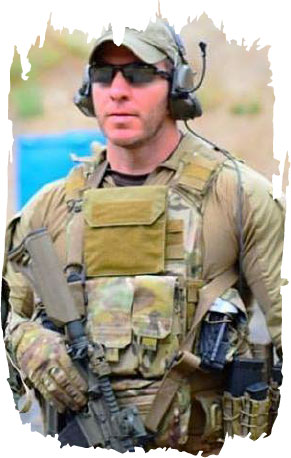 Chris spent 12 years of his life in the United States Army as an infantry officer. He has attended Jump School, Ranger School, SERE (survival escape, resistance, evasion) level 3 and many others. Chris has one deployment to Iraq where he commanded a mechanized infantry platoon in the Baghdad area. After Iraq, Chris was promoted to Captain and ultimately took a Rifle Company to Afghanistan to train, mentor and conduct combar operations along side Afghan Border Police in the southern provinces of the country. There he conducted operations with conventional, Special Operations and Other Government Agency entities along the Afghan / Pak border.

After several more assignments, Chris left the army with 12 years of service and went in to the private military contract sector. He spent time in Kabul, Kandahar and the Helmand area of Afghanistan escorting government and business officials through high threat environments while simultaneously training afghan personal protection forces (APPF) and conducting site assessments and security vulnerability of numerous static locations through out the country.

Its been Chris’s lifelong career to serve his country, train and mentor U.S. soldiers and their allies and now bring his experience and training expertise to Max Velocity Tactical. His expertise centers around Small Unit Tactics, Operational Planning, Small ArmsWeapons Manipulation, Unconventional Warfare and Night Operations.