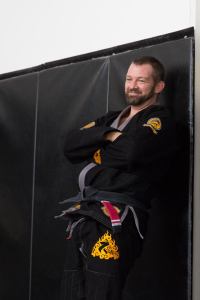 Jeff is former 75th Ranger Regiment and an excellent martial arts instructor. He is also a shooter. I trained at his school when I lived in San Diego.

Class Outline will include:

This will be open air instruction in a training pit to be constructed at the VTC.

More information will follow as necessary, and will also be included in the class information packet. 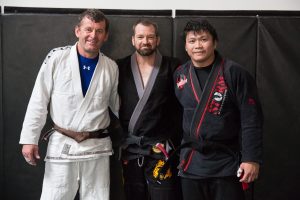