We have the first Combat Rifle Skills Class running on November 7-8. This is an updated version of the old Combat Rifle class that we are bringing back online.

This is an intensive square range based carbine class designed to develop confidence and competency in both your weapon handling and marksmanship skills. It is an excellent primer class to embark on the MVT class progression.

For those who do not feel they are ready to start on the tactical training classes, or for family members i.e wives and children, this is an excellent class to start on the right training track.

Multi-Class: If you are booked on CTT, and a family member is on Combat Rifle Skills that same weekend, they will train for $200. 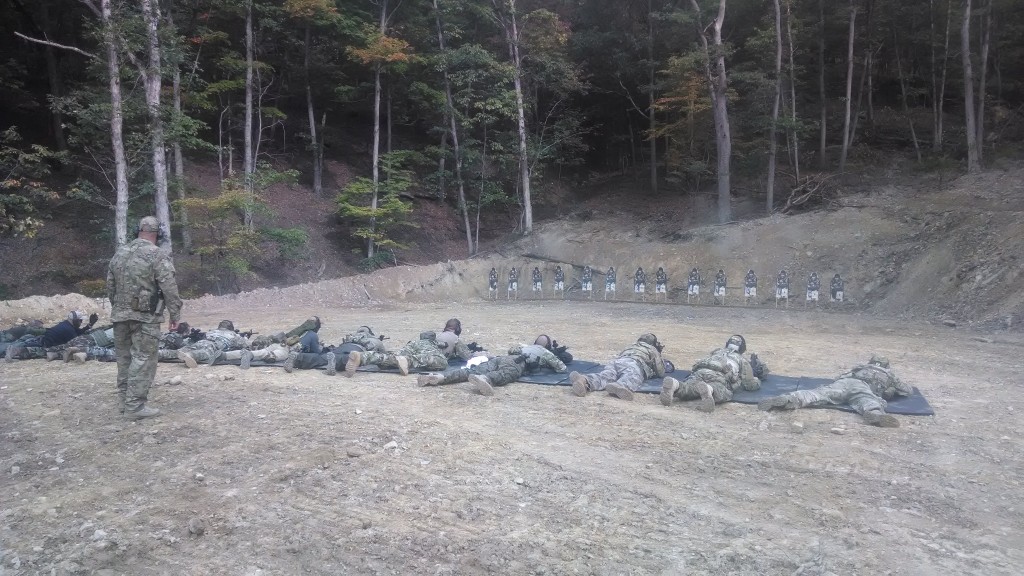 Combat Rifle Skills (CRS) is an option to take a slower training progression towards Combat Team Tactics (CTT), by taking the Rifle Skills and Combat Rifle days from CTT (Thursday & Friday) and doing them standalone on the square range over the weekend.

Citizen Close Combat (C3) is an excellent grounding in urban combat. When it goes bump in the night and it is just you and your wife at home…..? You are now a buddy team, clearing the house! You learned that at the C3 class! C3 is a progression class to CQB, once you have learned the basics of buddy / team fire and movement on the CTT class. 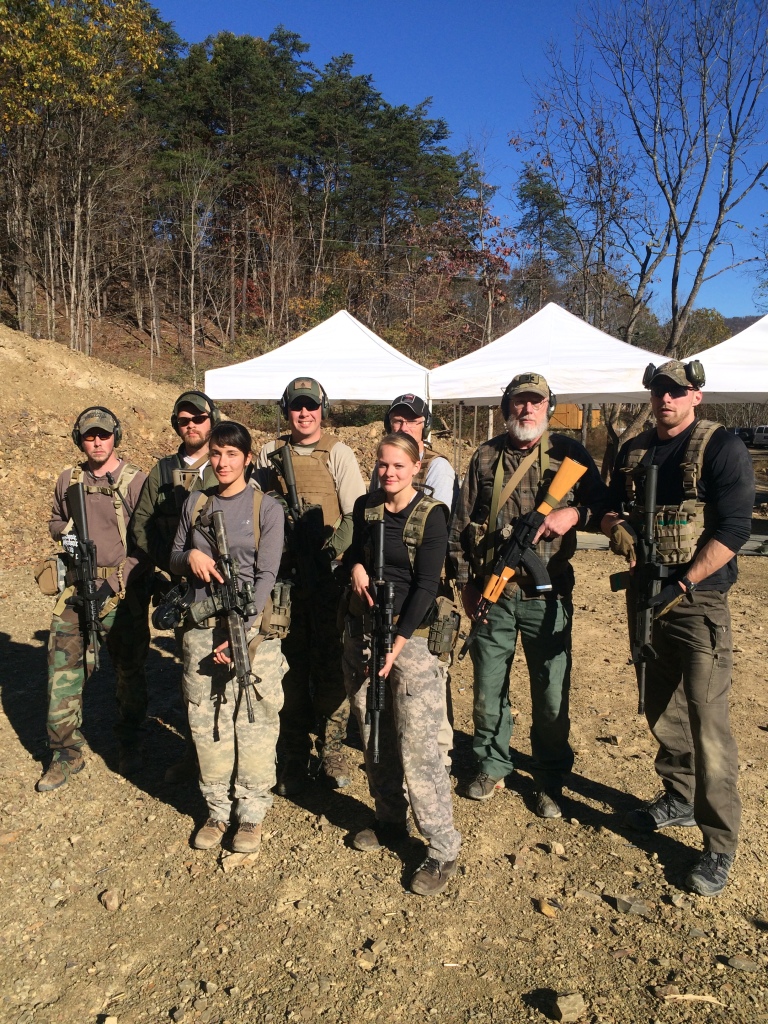 If you complete the new Combat Rifle Skills Class, you can return to do the 3 day Combat Team Tactics Class. There is no pass for the Friday, it is integral to the CTTcurriculum. Both Combat Patrol and Citizen Close Combat are advanced classes that are available only to graduates of Combat Team Tactics.

As the shepherd, the protector of your family, let’s get some of them trained up also, to help pull the weight of family security. If you go down, they have to be able to fight.

Age: we will take minor students down to the age of 14 as a matter of course, so long as maturity is sufficient and they are accompanied by an adult in loco parentis.