This past weekend, we dug additional target pits on Tactical Ranges 1 & 2 in order to support enhanced advance to contact / assault through exercises from team (4) up to squad (6 – 9) level. This took the form of:

Below: Target array set up on Tactical Range 1: there are 6 x Ivan pop-up in this photo. 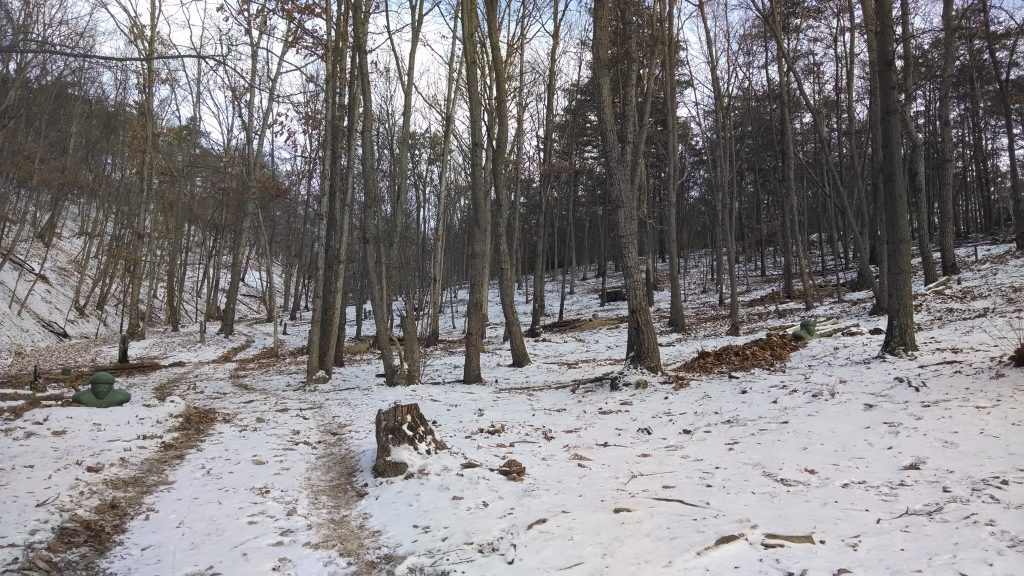 Below: testing out the new target arrays in 10 degree weather on New year’s Eve. 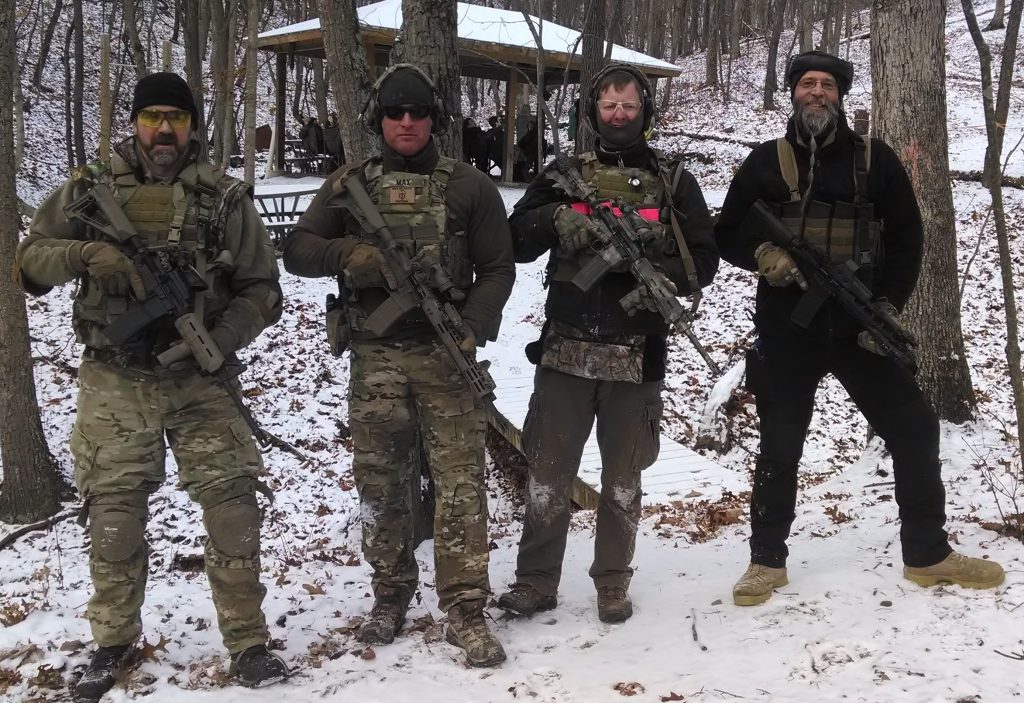 Happening over the next couple of months:

Classes at the VTC are going from strength to strength. As we develop and improve the POI, this will also have direct impacts across to mobile classes. We use a different target system for mobile classes, utilizing stick-in Ivan with angled steel behind (for hit feedback), fewer pop-ups behind mobile steel shields, etc. But we still achieve the training effect. We can create the whole advance to contact / assault through scenarios mentioned above, using the stick-ins with steel, fewer pop-ups to initiate, and accompanying manikins on the objective.

We have the fourth year of Texas Classes coming up mid-February, with two 6 day packages built around a HEAT 1 class in the first package, and a HEAT 2 class in the second. These have been excellent training events every year.