I recently posted about ‘Thoughts on Camouflage Clothing.‘ I know I am getting a lot of comments on that post about how people like to wear their ‘Carhartts’ while cutting about town, and I get that, but that was really only half my point. I was also referring to snappy dressing while instructing classes, and in situations where you may want to be tactically dressed, but may not want to wear camo, or may want to still look ‘uniform’ in order to present a  professional appearance. Once you start throwing on the plate carrier / chest rig and carrying a long rifle, you have really given the game away, and at that point it may simply be a case of not wearing camo, while being suitably color schemed for tactical operations in the field, and looking professional.

You heard it here first, but ‘Team Coyote’ is going to be an MVT thing, and the patch is being designed as you read this.

I just received my first shipment of Helikon Coyote Brown gear. This stuff is in a class of its own that cannot even be given justice by the photos below. It is a Polish company and you can get their products through ‘Military 1st‘ – a British company that also sells on Amazon. This is just not in the same class as the usual Tru-Spec or Propper ACU/BDU crap that is out there.

They do lines of clothing called SFU (Special Forces Unit) and CPU (Combat Patrol Uniform), in coyote brown as well as other colors, and they are well made and excellent kit. Be aware that the SFU and CPU are slightly different shades of coyote, out of the bag, so if you want uniformity, go with one or the other. I’m going with CPU. They also do a  lot of equipment that is their take on US Military equipment, such as the issue windshirt, but comes in coyote rather than multicam.

I can’t recommend it enough – particularly for ‘Team Coyote.’

Other than the photos of basic clothing items shown below, they do all sorts of other gear such as fleeces, windproofs etc. I’m simply doing this post because they have impressed me with the quality of the gear. 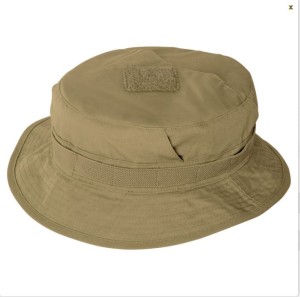 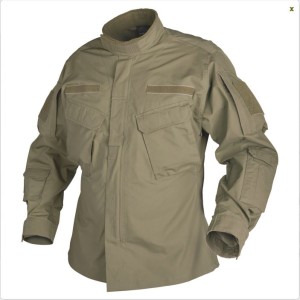 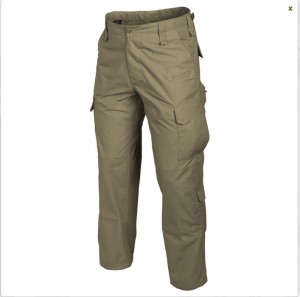 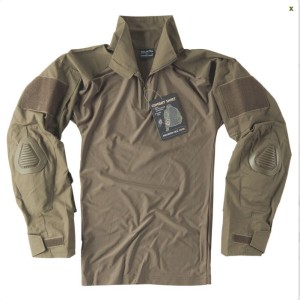