Background: Prior to this I have only taken Combat Team Tactics (CTT) a single time. No prior Force on Force experience. Squad leader for almost this entire exercise.

UTM info: If you are wearing more than 2 layers of clothing you will have a hard time feeling the rounds hit your body. They are extremely reliable, even more so than some real ammunition. I did not experience a single malfunction in the total ~400rds expended. The mesh face mask and goggles will be superior to the UTM designed face mask. If you already own ballistic goggles and a shemagh, this is a no-brainer. The range is almost perfect for the VTC as there were only 1-2 instances where we needed to move closer to engage each other. For CQB this munition would be amazing. The UTM is very dirty on your barrel but not as bad on the bolt area. I had great luck the 2nd cleaning with spraying CLP in the barrel/chamber and letting it sit overnight before cleaning. 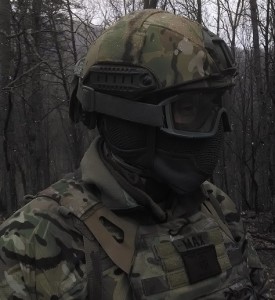 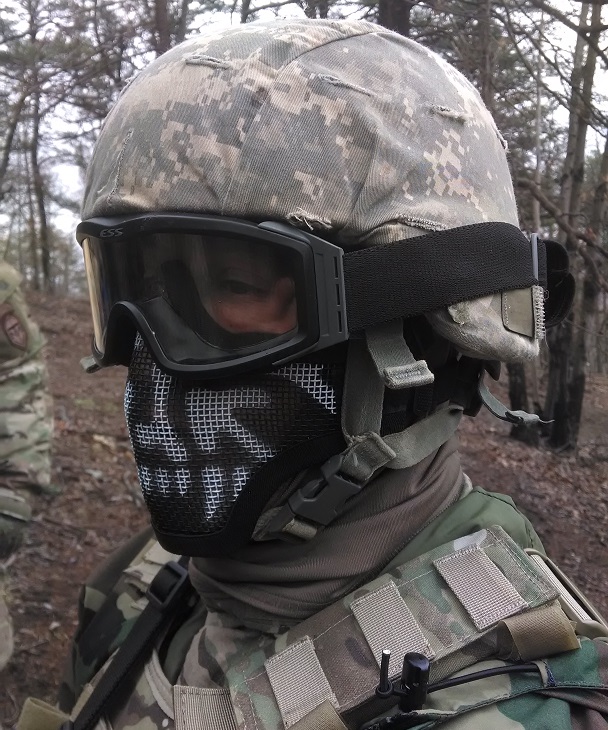 Class Review: Chances are you’ve left Combat Team Tactics (CTT) and/or Combat Patrol (CP) and thought you were pretty bad-ass. It feels great getting all that knowledge, assaulting objectives, firing your weapon, and a requisite dose of adrenaline. Caveat is you are under constant and watchful direction from Max and 1SG. Due to the fact that live-firing mistakes are not allowed in those classes. This class removes the leash and leaves you to your own devices – mistakes are fully allowed. Spoiler alert: you are not nearly as good as you think.

The big lessons I took away from this class were:

1) PT levels become quickly apparent and their value validated. You will screw up your formation if you can’t move at the proper speed. If your team’s formation is off then your enemy has the advantage and you will die. The reality of what we experienced is exactly as stark as that sounds.

2) Leadership is important, but so is following. One team had an effective leader but followers that froze when it came time to take direction under fire. The other team seemed to struggle with “too many chiefs not enough indians” at times, leading to confusion in their maneuvers. Both are frustrating for all involved, and both lead to dead team members. Get to know yourself and how you can best serve your team.

3) FRIENDLY FIRE. After the first 1-2 drills it became obvious to both teams that they needed some way to IFF (Identify Friend or Foe). It is very difficult to identify the enemy especially if you forget where your team is supposed to be or you’re wearing similar “uniforms”. ID YOUR TARGET BEFORE FIRING.

4) The amount of ammunition you expend and the amount of time that equates to is something you can only really learn by doing. You are supplied 500rds for 2 days of exercises in this class and most of us did not use it all. For perspective, on average most people reloaded 2 times or less before dying in an exercise.

5) Make a decision and execute. There are almost always a handful of ways the enemy could behave and you will never know which decision is best until you play it out. The most logical decision might get you all killed, it might also mean you walk into the enemy camp without a scratch. The enemy gets a vote, and time is ticking away!

Now that this class exists, I would strongly recommend taking it and then taking it again, and again. The prerequisite CTT and CP classes are like driver’s education to prepare you for being a racecar driver in FoF. Start your engines!