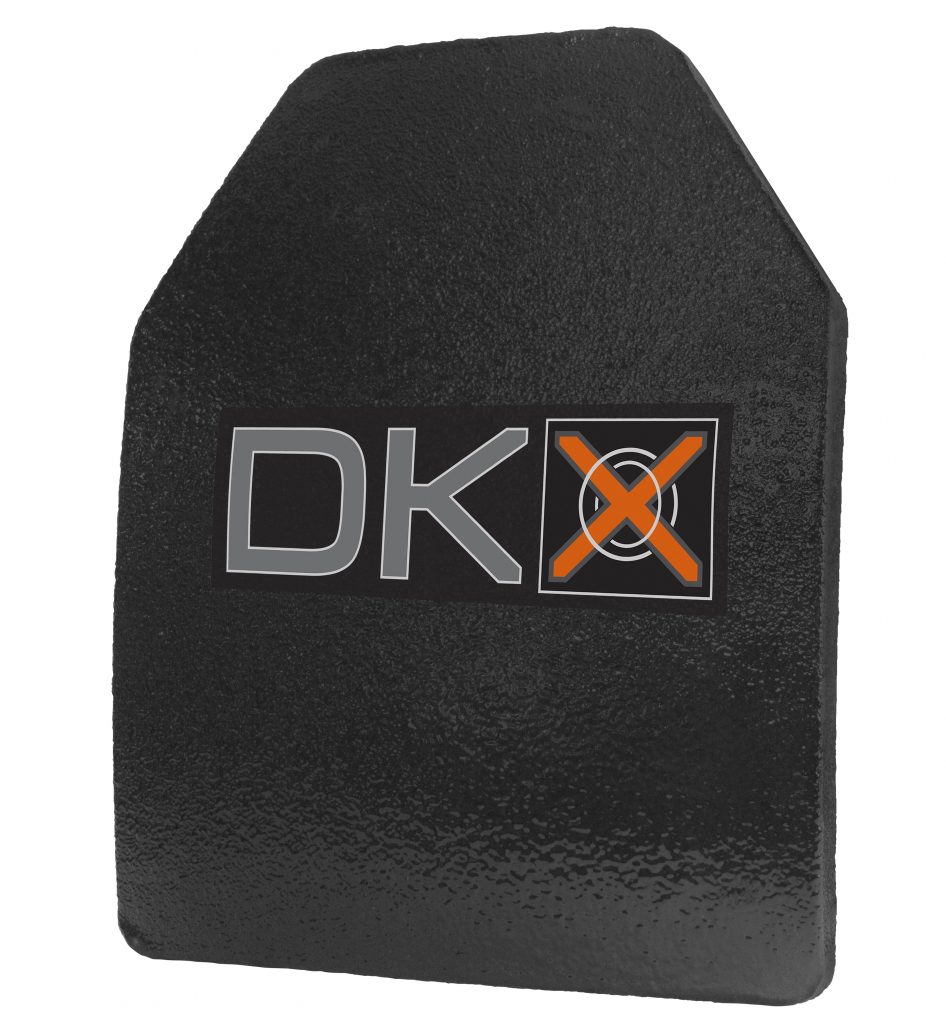 I recently purchased a set of DKX M7 Hard Armor plates from JRH Enterprises. Robert from JRH is a regular face at MVT Training Classes and he has always been a reliable supplier of equipment: optics, weapon sights, night vision etc.. Trijicon MRO Patrol, PVS -14, OTAL IR laser, many of these piece of equipment that I own, I have purchased from JRH Enterprises. He brought the plates up and personally delivered them to me at Force on Force this past weekend.

Here is my personal story with this:

I wanted a new set of lighter weight plates some time back. I have blogged and ‘youtubed’ extensively about plates, and I think it is very important to have a set of ballistic plates (not steel). So much so that I think wearing a plate carrier should be a standard part of your kit. I had heard of the DKX M3 plates, which were made completely of dyneema (polyurethane), floated, and weighed in at around 2 lb per plate. Seemed like something that should not be passed up – the ability to have ballistic protection at virtually no weight penalty. In the end, I did not like the idea that these NIJ level III plates would not stop M855 Green Tip, which is a very common round.

In the end, I went with the Armor Wear plates. These are a ceramic / dyneema hybrid and were rated to stop M855. They were relatively cheap, and the idea was that this was achieved by not putting them through NIJ testing, but testing to the NIJ standard independently. The plates weighed 4.6 lb each, which seemed acceptable over the M3 plates, to achieve the M855 protection. One issue I had with this was that the plates would not pass the very latest NIJ standard, which involved a weighed (10 lb) swing arm – it was a slam test, which could result in cracking. This could be managed, not only by care, but also by putting a trauma pad on the OUTSIDE of the plate, to protect the plate if the user were to fall. So this was an acceptable course of action, but very much a compromise. No regrets.

Meanwhile, DKX was working on their M7 plate, which is also a  ceramic / dyneema hybrid. These plates are tested to NIJ III standard and are also rated as ‘special threat’ above level III. They do pass the latest NIJ standard. This is partially why they are more expensive than the Armor Wear plates, due to the cost of the testing. They also weigh in at 4.6 lbs. This, to me, is the best deal – you have the assurance that they are tested to NIJ for absolute sure, and they do pass the latest NIJ test, which includes the drop test. 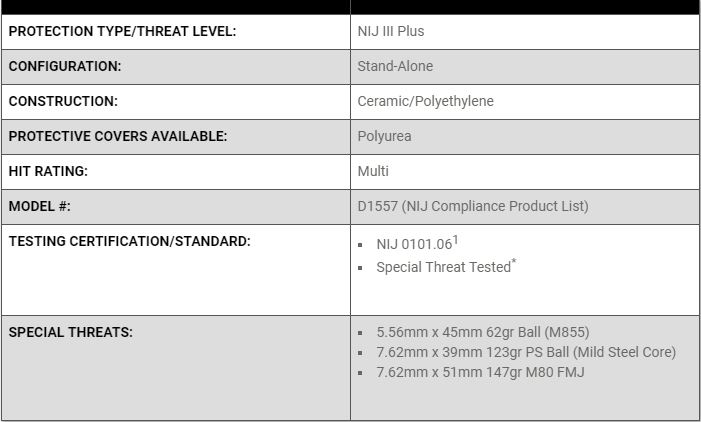 I wore these plates all weekend. They are a little thick, at about 2″ (not measured) but they are soft, probably due to the protection and the dyneema. I have the 10 x 12 shooter cut and they fit very well into my First Spear size large AAC plate carrier. Because the plates feel soft / forgiving, they are actually very comfortable, and I do not feel you need a plate carrier with any sort of padding. The AAC has none.

From the JRH Enterprises page:

The DKX M7 Series ballistic plates add advanced special threat protection to an already impressive NIJ 0101.06 level III certified package. Through the use of lightweight polyethylene and a proprietary ceramic strikeface, the M7 Series is capable of reliably stopping both the M855 and 7.62×39 MSC. Comfortable and lightweight, the M7 is the clear choice for those requiring NIJ certification, advanced threat protection, and a competitive price.

My opinion is that if you take tactical preparedness seriously, you need ballistic plates. These plates seem to be the best option at the present time. Also, if you are MVT Alumni, Robert will work with you. Gotta be a deal, right?