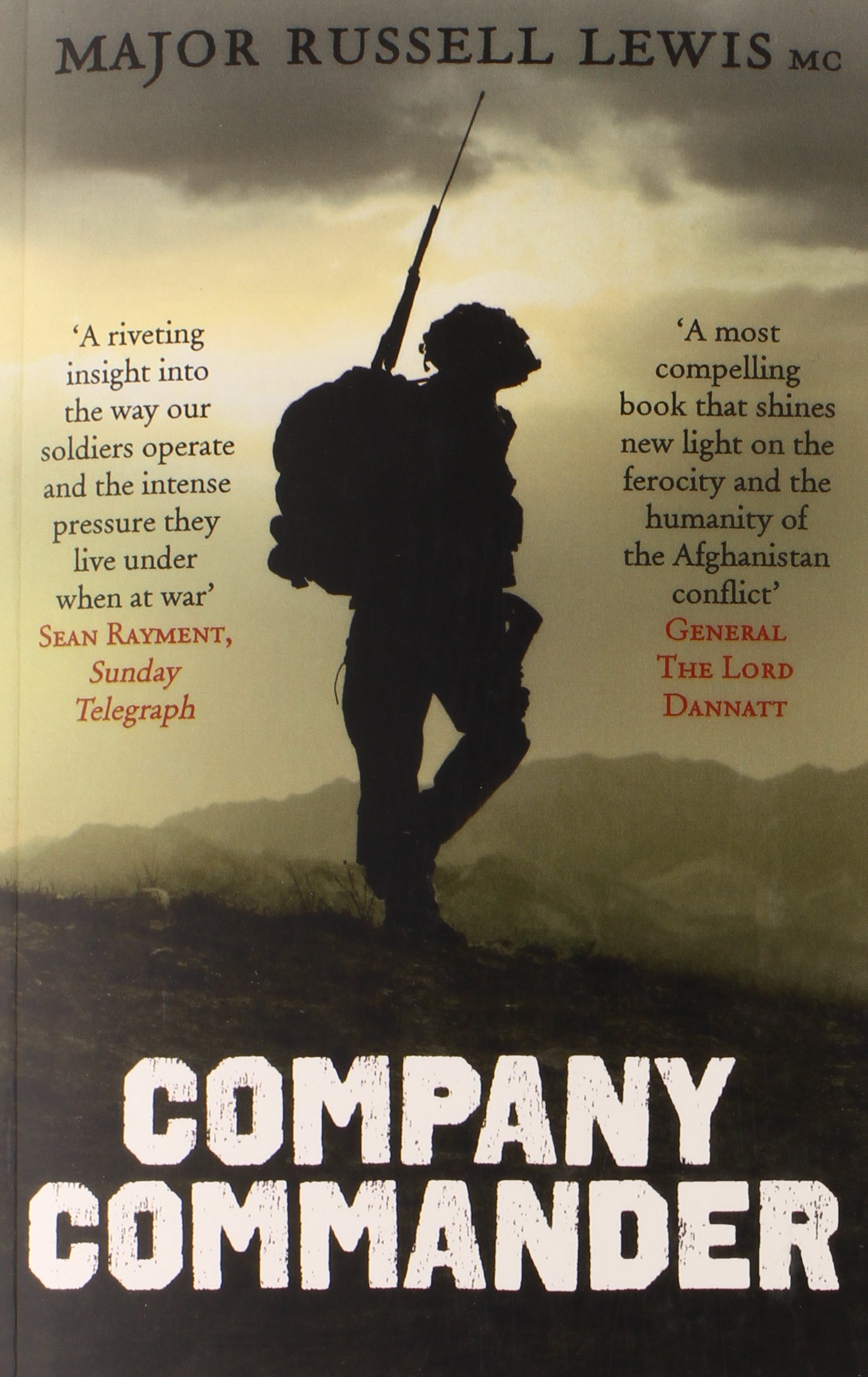 In 2008 Major Russell Lewis commanded a company of 200 soldiers from the British Army’s legendary Parachute Regiment on a six-month tour in the most dangerous part of Afghanistan. Company Commander is his story, a riveting first-person account of incredible bravery, telling what it is like to have 200 Paras depending on you constantly, to make decisions which can and do cost lives, to see men under your command killed and injured and being under the most intense pressure imaginable every minute of every day for six long months. Company Commander is a true leader’s story—a unique and vivid mix of front-line battles and strategic decision making and an intensely personal and inspiring account of a tour in the most perilous theater of war on the planet.