I’m going to throw this brief post up before heading up to the VTC  for class. I intend to expand on it as necessary later.

Because of this, and due to ‘PR’ and a desire for people to understand that MVT is not some ‘crazy militia backwoods training camp’ but instead is real professional tactical training, I am going to make a personal example. I am going to give up my MTP and replace it with coyote brown. Coyote brown is my choice of the best overall single color camouflage, and also has the benefit of being sufficiently smart to act as a ‘uniform.’ I will pull out the MTP for specific circumstances, where it is more appropriate for the training.

I will reiterate that I am NOT saying that you can’t show up to class in camo. Do so by all means. It is great clothing for running around training in. But also note that it is not required either. Make note that on the Texas class, there was a rash of guys who tore the crotches out of their camo pants. Maybe because they bought them 20 years ago? Or maybe it was the freedom boners they had? We will never know….;-) 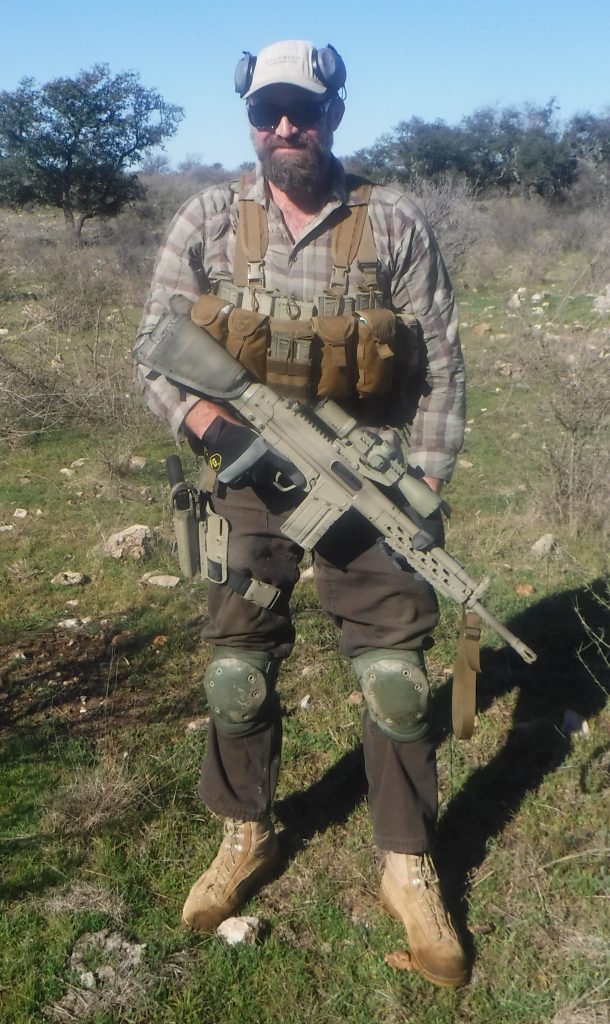 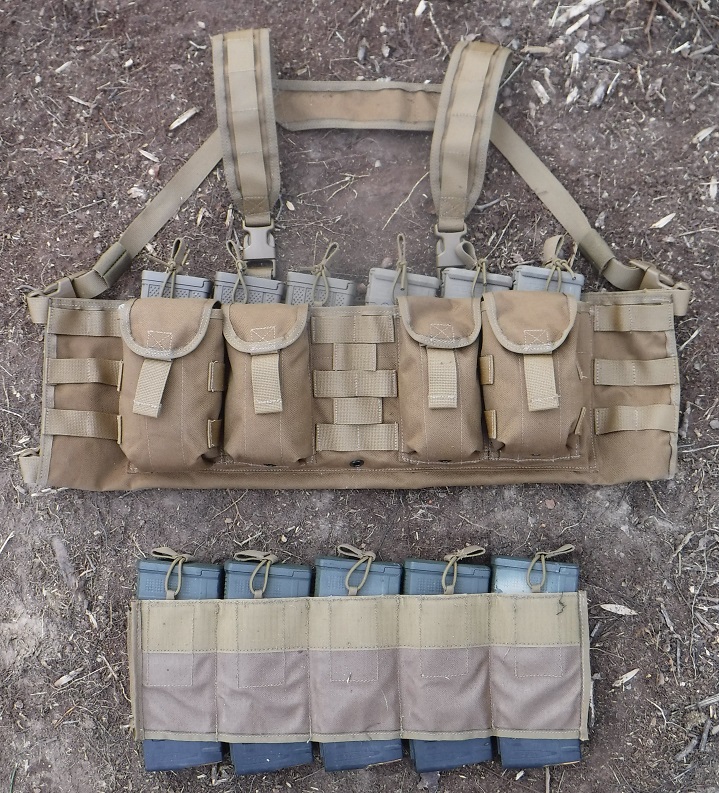