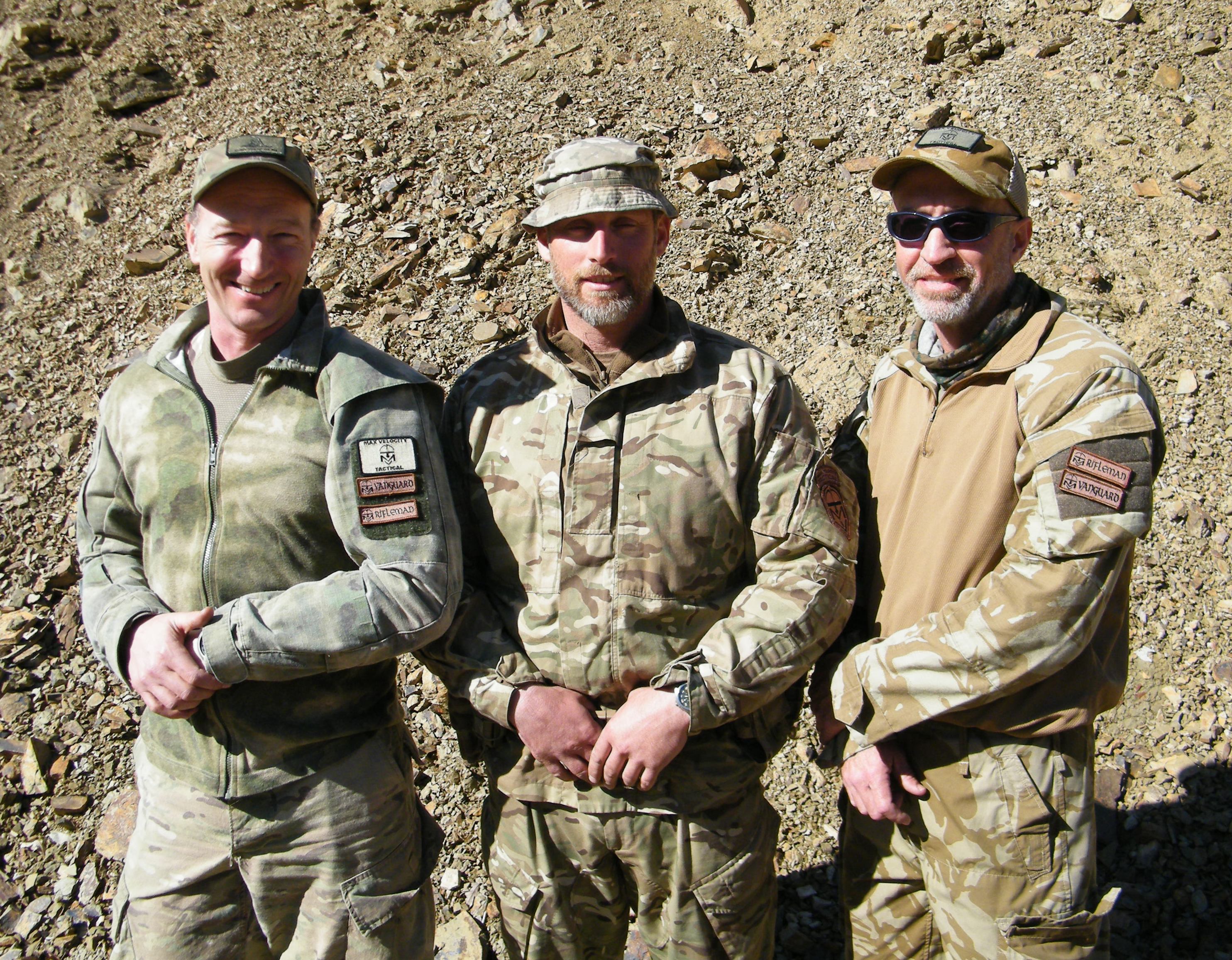 AAR MVT Rifleman Challenge March 27-29 by Jon R T
I have written it before in other AAR’s but, at the risk of repeating myself, the attendees at MVT a fine group of people.  Strangers become friends by the end.  No one gave less than 100%. I salute the brave inaugural MVT RC attendees:  Jim, Greg, Doodle, Chris, Steve, Jen, Dennis, Robert, Duane, and Hunter.

I cannot express the training value of the MVT Rifleman Challenge.  Yes, it was a test but in reality I learned as much if not more from preparing for and taking part in the event that the previous two MVT excursions.  I would consider doing it again just for the educational content. Max continues to refine his instruction and content to far exceed a student’s expectations.  Lee helped out this time and he was great (he did his best to suppress his eye rolls at my training scars). I was impressed with the instructors’ teamwork, fairness, passion and courtesy.
When Max first proposed the Rifleman Challenge, I had just completed the Labor Day weekend 2014 CP class and had previously attended CTT/CP in March 2014.  I have been shooting since I was very young and ran competitively years ago (cross country, track, road races, etc). I continue to run recreationally but lightly (since I am a geezer now and try to avoid injury). I thought that the MVT combination of running, shooting, patrolling, SUT, navigation, TC3… would be great to experience. Running and shooting…sign me up.
I would like to have seen everyone pass the 2 miler, and I know the instructors and other students felt the same. I am not nor have I ever been a coach, so I think for training advice and guidelines an expert like Hunter would be the one to consult.  Perhaps the best contribution to that effort that I could make would be to offer insights and strategies on how to confront the running part of the event. If anything I include below helps anyone pass the 2-miler for Rifleman or enables them to beat the Vanguard time, I would be thrilled.

The course is an out and back 2 mile route along the entry road.  The outbound leg is mostly downhill.  In fact, the turnaround point is in excess of 200 feet lower (probably like 240 feet lower) than the start point.  As you drive in on the morning of the 2-miler, reset your car’s trip odometer and watch the road and the distance.  Pay attention to the landmarks and where the climbs are.  Knowing the course, the climbs, the landmarks and the distance left with help you focus your effort and keep you oriented when the lactic acid fills you up and clouds your mind.

I thought the navigation course was just as physically challenging as the 2-miler.  The terrain is steep and staying on a bearing requires lots of climbing and steep descents.  Use of terrain association and moving along ridges where possible (with your compass as quality assurance) will save lots of climbing. The sight lines are limited.  I found that moving to a ridge and aiming off to or from a standout (weird/out of place/odd…) tree or treetop and then moving along the ridge line worked well for several checkpoints. It’s essential to know how to read a topographical map and the resources available on the internet are excellent. The navigation event gave me a bit of trouble (don’t get in a hurry and drop your punch card. If you do, don’t cry when you have to repeat a checkpoint!). You may find yourself literally crawling up the last hill on the navigation (I did).

The contact drills were familiar with a twist.  The CQB training would be worth a trip in and of itself.  Having a training buddy do the CQB with you clearly is helpful.  Chris and Steve were great to watch. The input from Lee in regards to CQB greatly enhanced Max’s lessons. 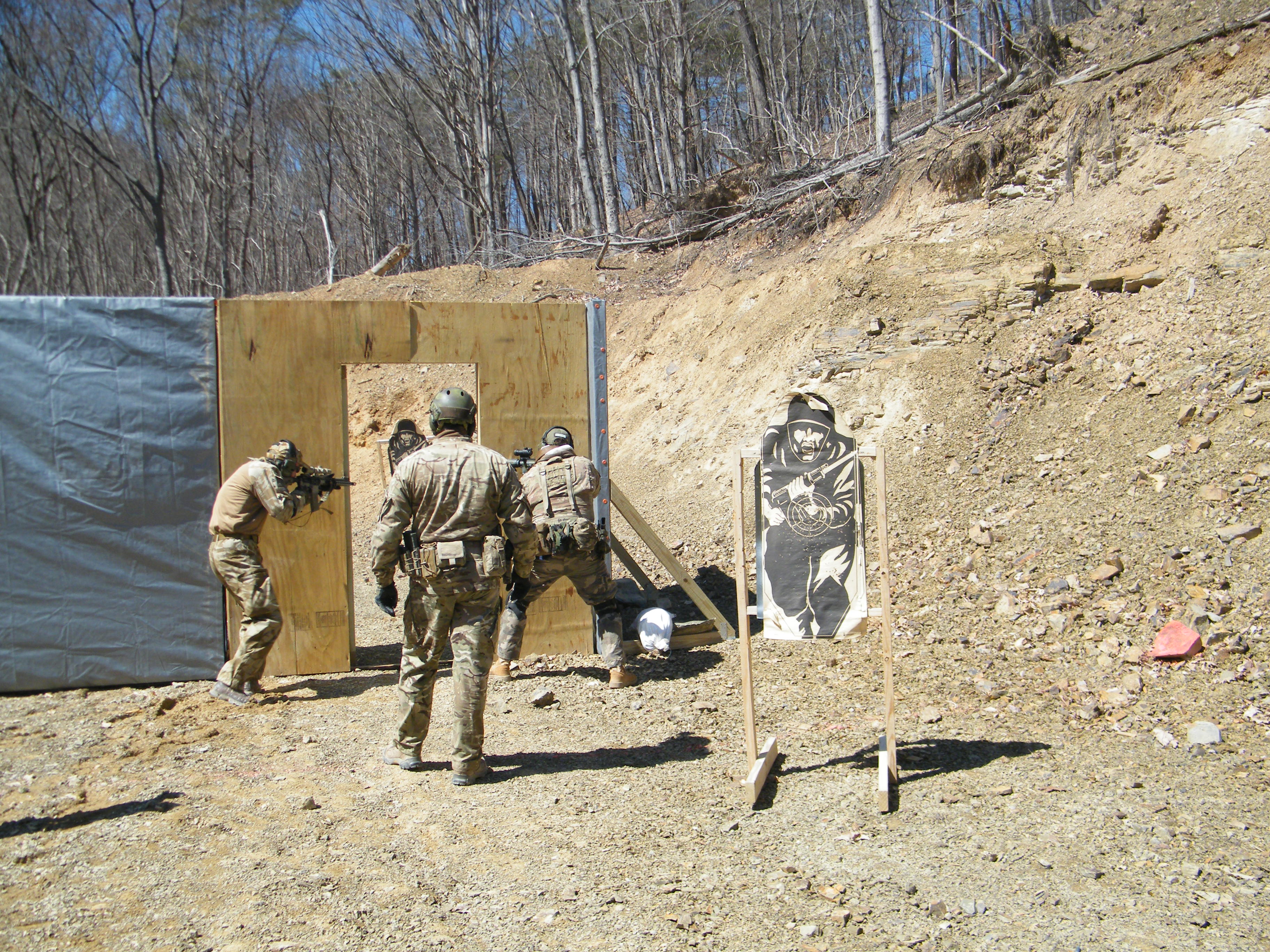 Thanks to JRH (Robert!) and UW Gear for supporting the event. Also, thanks to the III% folks for holding that raffle and paying for Jim’s tuition to the event.  No greater guy could have won that. 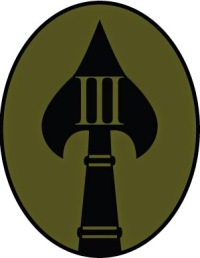 Jon R T
P.S. One should plan on going and leaving all your effort there in the hills of WV. 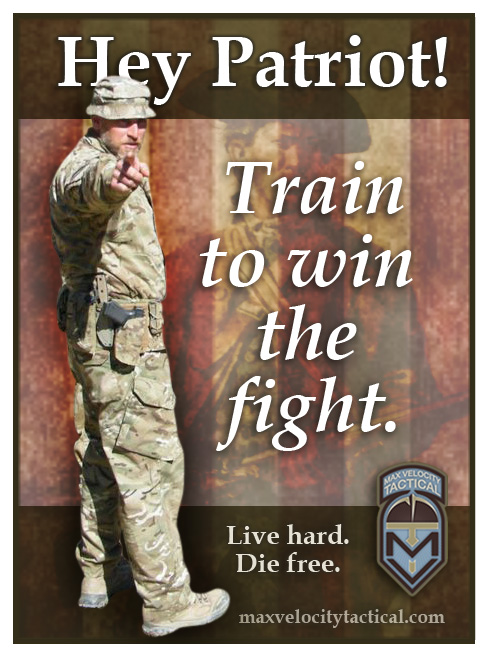