This weekend I attended the Land Navigation course at MVT.  The last time I did any serious land navigation was over 30 years ago, in USAF SERE training, even though I do a lot of trail hiking.  This was not only a great refresher, but also included some new material.  Max taught how to use not just the usual military lensatic compass, but also the orienteering compass which has some definite advantages.  And his facility in West Virginia is great for orienteering instruction because of the confusing, heavily wooded, mountainous terrain with diverse geographic features, all condensed into a 100 acre package!

Saturday morning was all classroom instruction, with Max going over grids, map features, compasses, ded reckoning, terrain association, etc etc.  After lunch, we had our first navigation exercise, in which the class was split into teams of two, and each team had to find four separate checkpoints shown on topo maps we were given.  Each checkpoint was identified by a letter and a number, and was denoted by a metal sign.  Punches with unique dot patterns were located at the checkpoints, and to prove you were there you punched your map.  Not everything went perfect at first, as it was easy to make simple mistakes such as underestimating the pace count on the sloped terrain, or miss a spur or a draw, as many did!  But it was a real confidence builder.

Sunday was split into two (mostly individual) navigation exercises, one in the morning and one in the afternoon, punctuated by lunch.  Each exercise again include four separate checkpoints (different ones that you hadn’t seen before).

The other students in this class were super – all attentive and eager to learn, from all walks of life and quite a wide range of ages!  It was a real pleasure to have classmates such as these.

While the weather was somewhat hot and humid (although it didn’t really seem so until we were out hiking around the mountains), everyone seemed to have a rewarding time and learn quite a bit.  We also lucked out when the forecasted heavy thunderstorms didn’t show up until after we were done on Saturday evening, and were over before we started again on Sunday morning!

Because this class did not involve shooting, the overall atmosphere was a bit more relaxed.  I highly recommend this class if you are new to land navigation, or if you need a brush-up or skill builder.  You will have a lot of fun too! 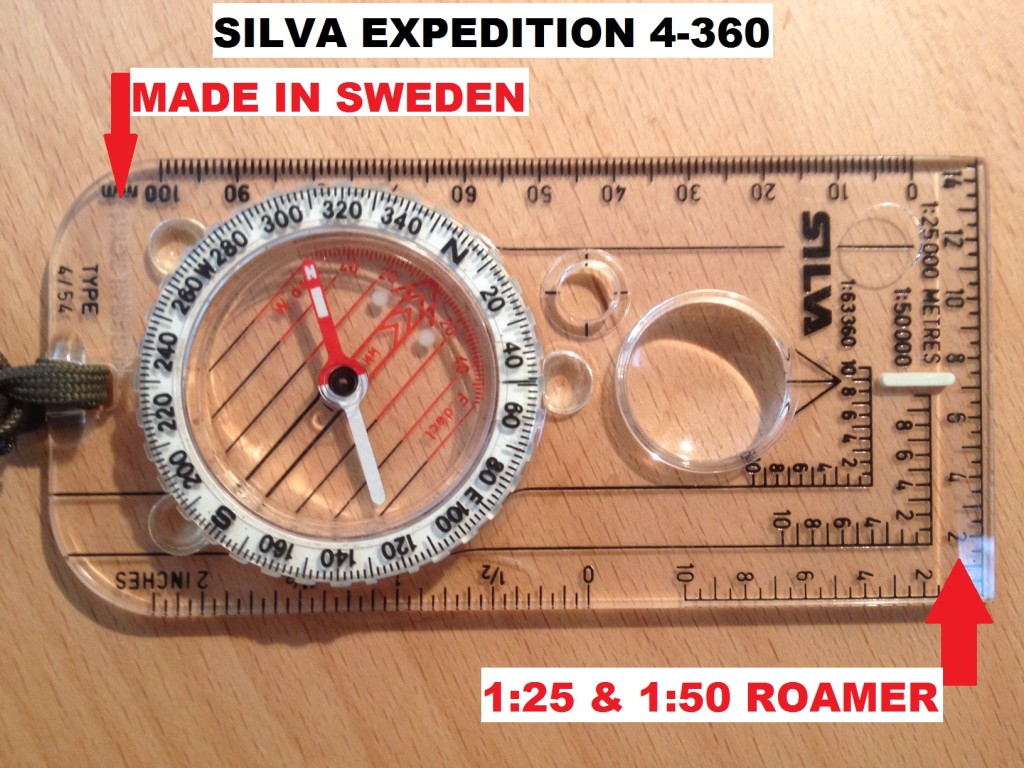