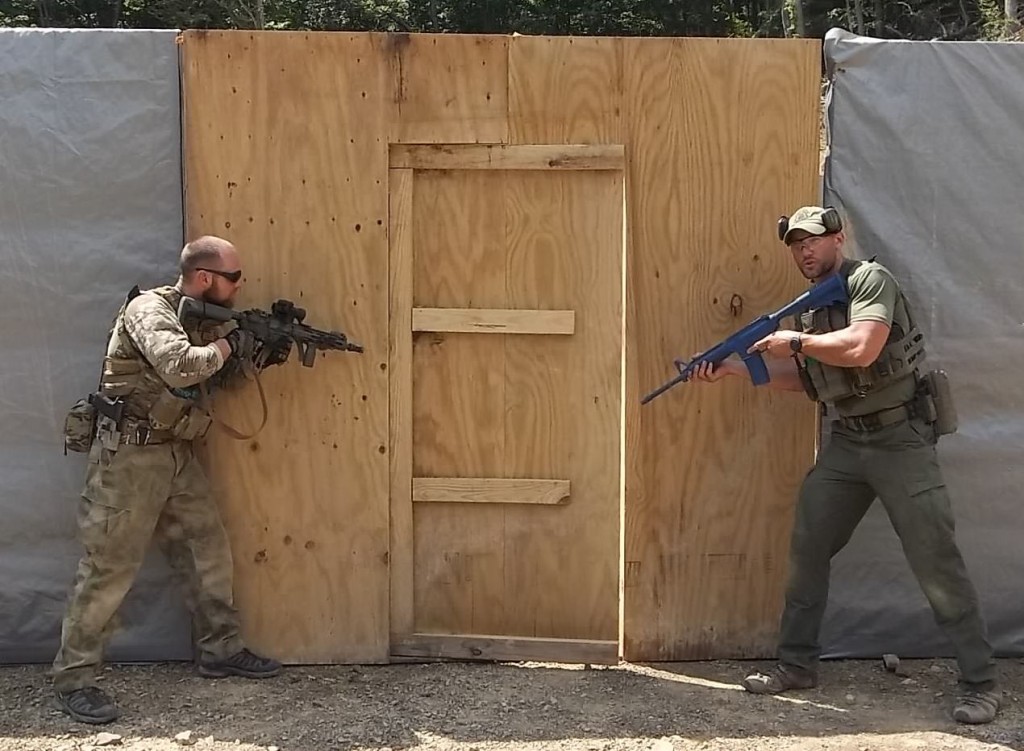 WoW! Another weekend and MVT training and another 8 hour drive after training. That stretch of I 81 is definitely getting longer.

I’ve done Combat Team Tactics (CTT) twice, Combat Patrol and the MVT Rifleman Challenge in the past two years. I have also done multiple pistol and rifle classes at two tacticool schools along with umpteen Appleseeds including their 400-600 yd Designated Marksman clinics.

So why did I take what is billed as an entry level course?

In the Book of Five Rings Myamato Mushashi discusses that a warrior needs to be a student of many schools. The tacticool schools are all fairly uniform in their teachings on weapons manipulations and tactics to some degree. While these things are all appropriate within the context for which they were taught, much of the stuff is not appropriate for use in a combat situation against a trained and determined aggressor. As I seek to improve my warrior skillset, I seek out many schools to learn from so as to add to my tactical toolbox. Having been at multiple MVT classes prior to this, I knew that they had a different perspective on tactics and weapons manipulations and I believed I had something to learn. Plus I have been under some stress lately and this is a great stress relief.

I was not disappointed. I did learn.

Day one consisted of checking zeroes and adjusting as needed in the morning. After that, we moved on to weapons manipulation, stoppage drills and malfunctions drills. We moved on to some application by doing ready up drills and engaging stationary targets using single shot, cadence firing and stream firing. We closed that day by doing alternate positions.

Day two began right where we left off by doing alternate positions and engaging targets from behind cover and shooting while moving. We learned how to transition to sidearms. The second half of day two was spent learning the right way to clear rooms. This is done by making maximum use of cover from the door. We did this as individuals and then again as buddy teams. Believe me, when I first learned how to clear rooms the SWAT way by stacking nut to butt and flooding the room before engaging I thought that it was very stupid and a good way to get killed. The way taught at MVT remembers the First Rule of Unconventional Warfare (STAY ALIVE!).

My impression of this class is that day one would be an excellent primer for someone wanting to get into combat shooting by teaching a good solid foundation for tactics and weapons use. Day two is an excellent introduction for teaching people the right way to clear rooms. Something that is extremely practical for the self defense minded homeowner or the patriot getting ready for WROL. 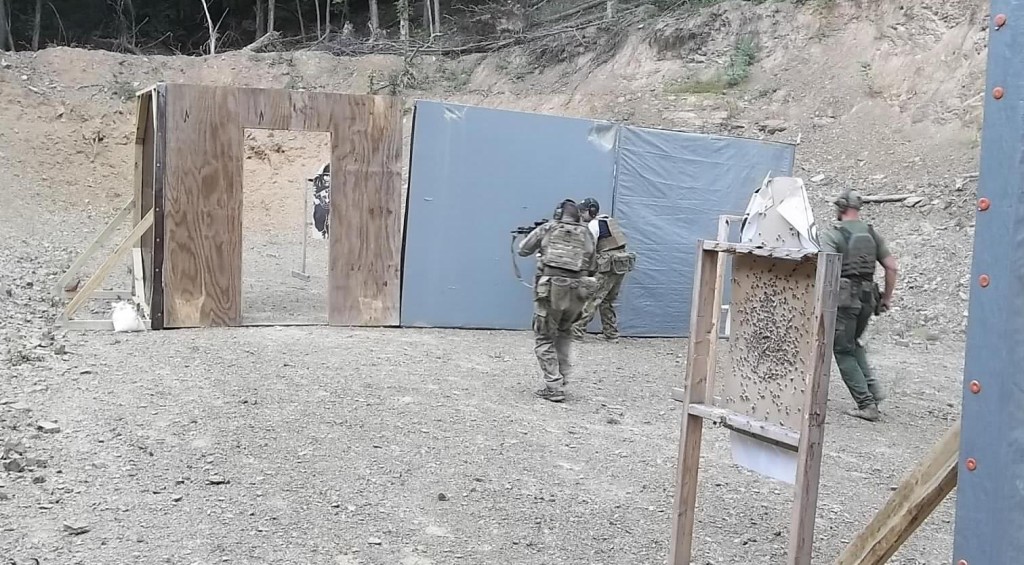 As we were a class of all Alumni, the instructor (Lee) was able to ramp things up a bit and run it at a higher pace.

1. Go with an open mind and don’t be afraid to mess up in front of people. The first way I learn to do things is typically burned into me and makes for a habit difficult to break. So I was constantly fighting to keep from defaulting back to Appleseed or the tacticool way of doing things.

2. Take appropriate equipment. As Mushashi says: A warrior should not have a favorite sword. In this case, this was a learning class (vs an application class) for me and I took an AK. While I learned a lot using my AK, an AR would have been more appropriate as most of the malfunction drills were geared towards it. This not to say that if all you have is an AK or something else you shouldn’t come, but to say that if you have a choice bring an AR. I learned how to tactical reload my AK using the side by side method. Ultimately I took the AK because the ammo was 0.08$ a round when I bought it.

3. If you do take an AK, the modified safety lever with a finger tab is a must.

4. You don’t need a lot of fancy equipment for this type of class. After lunch on day two, my back was hurting so I took off my chest rig and stuffed my spare mags in my pocket. It was more than appropriate for this class. Keep in mind that it is Civilian Close Combat so it makes a certain sense to NOT show up in full battle rattle. Although flip flops and boxers might be a little extreme in the wrong direction. (NOTE BELOW)

5. While I didn’t see that anybody at this class had a problem, I have seen it at other classes whereby someone is convince that “their school” way of doing things is the only way. You have to keep in mind the perspective for which something is being taught.

6. Lee is a dynamic and charismatic instructor who genuinely loves doing it. It shows and fosters an environment of learning.

7. It helps to zero your rifle (on paper) prior to arriving. If you can, do a near and a far zero on paper. I emphasize on paper as you can see where your shots land. This can help you diagnose your problems with fundamentals. It can also show you what your bullets are doing.

8. Hydrate, rest, good nutrition are all helpful when it is hot.

10. At this time, this is not a pistol class. Transitions were taught, but you don’t have to be a gunslinger to effectively utilize a pistol in this context.

NOTE: a timely comment given yesterdays post on ‘Normalcy Bias.’ If your purpose with this class is more aimed towards home invasion defense in current times, don’t make the mistake of thinking that ‘gear’ such as chest rigs are inappropriate. If you are of the mind that if this ever happens to you, then you will not be kitted up in full battle rattle, then let’s think about that for a minute: If your home is ever invaded, it may well be at night. You are going to be asleep wearing your pajamas. Given whatever head start you get, if any, on the home invasion, you are going to have to get out of bed and grab whatever weapon you keep to hand, whether that be pistol or carbine. Same applies during the day if you are caught unawares. This is not really an appropriate time to ‘stuff spare mags in your back pockets as per a carbine class.’ You are going to have to go with whatever is on the weapon, unless you can create a breathing space with your initial engagement, or you have enough warning to throw some spare mags into pockets. Because why? Because your jim-jams, boxers, knickers or whatever don’t have pockets!

So, to analyse that, rather than having loose mags, it would be better to prepare your mags in some sort of carrier. Either chest rig, battle belt, plate carrier (perhaps a slick one with 3 mags on the front) or even a bandoleer/man-bag style single shoulder strap thingy. Because it would be quicker to throw such an item on over your neck, even a  plate carrier/chest rig without doing up the cummerbund/back strap, than it would be to try and stow mags. Also, in a home invasion situation, throwing on a  slick plate carrier actually gives you protection.

So let’s get away from this ‘mags in the back pocket’ thing, hey….