Really I thought the class (6 Day Combined Combat Team Tactics / Combat Patrol) was just freaking awesome! It was a whole lot of fun. It was challenging and physically demanding but I had the greatest time ever! I am 15, 5′ 8” and I weigh about 132 pounds. So I’m of course smaller and younger than about everyone but I was told I did pretty well from Scott and Lee.

I enjoyed hearing all the jokes and comments everyone shared. Oh, and thanks Lee for the nickname King Joffrey haha it’s awesome but I think my little brother Eric looks even more like him.

I noticed that Max always looks pissed off. It’s extremely entertaining to me. Whenever Max would drive the Ranger around he always looked pissed, and even when he would walk back to the pavilion to grab something and even when he’s drinking his tea. Max was a great teacher and I learned a lot from him. I’m definetely gonna come back and try for the vanguard in the Rifleman challenge. Also I did notice this last thing. Max has this striking resemblance to a video game character the game Call of Duty 4: Modern Warfare, MW2, and MW3. The character name is Captain Price. He is part of the British SAS and looks just like him! 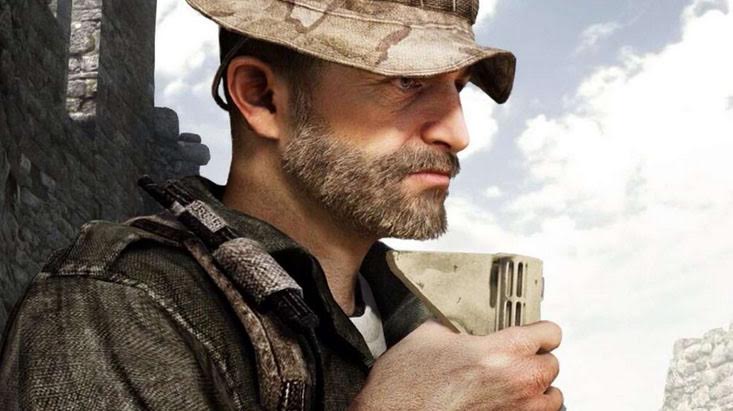 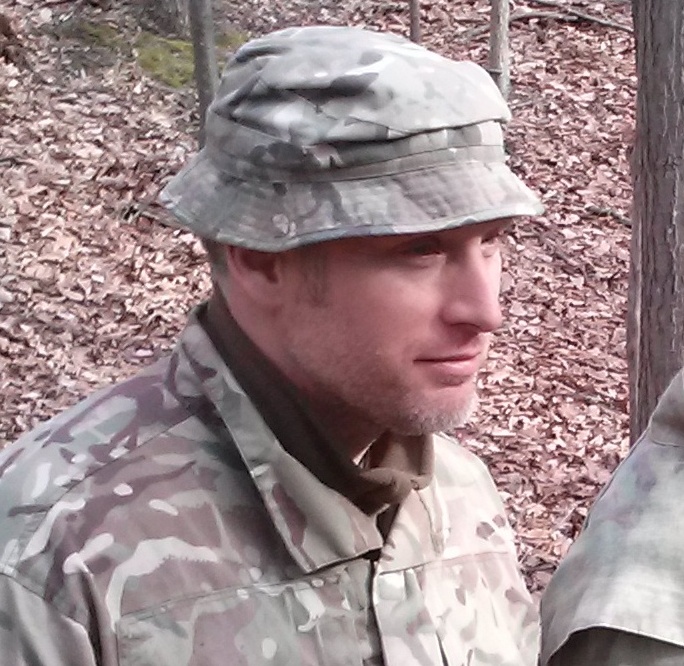 (This is the second time I have been compared to this computer game character. Did they steal some photos from the website?)