We are currently running only Combat Rifle Skills and Night Firing Classes at MVT West. We will bring Combat Team Tactics / Combat Patrol on line in 2017, given time to prep / set up for them.

In the meantime, you are encouraged to build your skills up by attending CRS, which is part of the MVT training progression.

Also, attending classes at MVT West qualifies you to become a Founding Alumni if you get payment in for a class prior to November 10 2016. Details here:

‘Clarification on the Founding Alumni Status.‘ 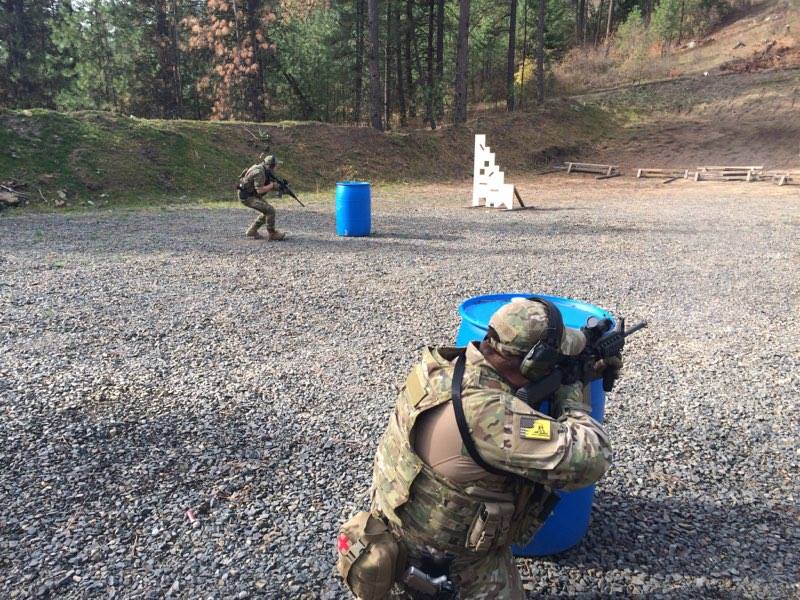