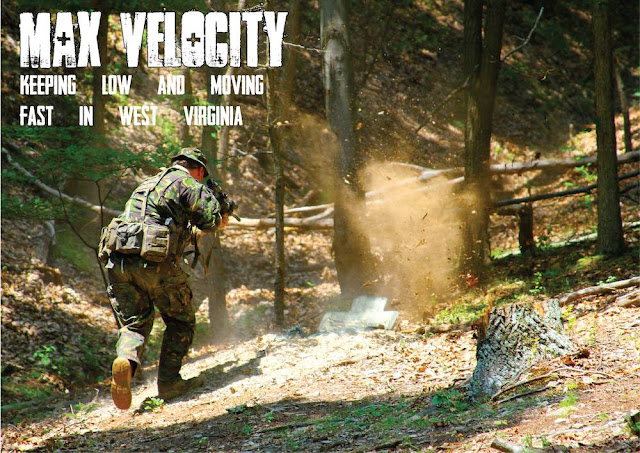 I was recently asked a question in an email, from a guy who has bought a full set of Patriot Plates and is looking for a decent, modestly priced, plate carrier,. He says:
“So I have purchased a set of Patriot Plates. Front and Back 10 x 12. Sides 6 x 8. I feel fairly sure you have heard of these. They are a less than ideal solution compared to ceramics but they are better than nothing at all. They are mil-spec .25 inch steel rated for a 30-06 at 30 degree deflection. They are damned heavy. So I am doing a PT plan to get up to the AFPT rating of a 17-21 year old infantryman.
50 push ups.
60 Sit ups.
6 Chin ups.
2 mile run in 18 minutes. (This is the toughest for me.)
Not awesome, but I am coming up on sixty, but I think I am still fit enough to reach this goal. I am getting there. But I am still hesitating on an a PC purchase. My eye seems to be settling on the xxxxx xxxxxx xxxxx*. But the best YouTube reviews I have seen indicate it does not accommodate the mag load out you recommend (and carry yourself).”

* Gear specifics deleted to prevent you gear nerds really getting into it!