We just completed another excellent Force on Force Team Tactics Weekend. Friday was also the first MVT Run n Gun and CQB day. I am very happy with the way these classes are developing. Hopefully I will get some reviews (hint!).

This class was full at 18 participants. However, due to the excellent training quality of the class, I’m still at a loss as to why the doors of MVT are not getting kicked in by hordes of students. It has been suggested that many are intimated by professional, no nonsense, tactical training. Ego, as ever, and fear of it being slightly bruised, is a great obstacle. We talked a little about this in the class AAR and even the students there, many of them alumni of multiple classes, described their initial hesitation in signing up for MVT classes, due to the fear of looking a fool. I think that the students who attend MVT have shown personal courage to actually follow through on their identified need for training, and show up to a class.

MVT is a training environment, No one is humiliated, and if you make mistakes you will be constructively debriefed. Failure is allowed at MVT, because it is how you learn. Safety is uncompromising in live fire classes, but in Force on Force it is less of an issue, so even more leeway can be given to make those mistakes. Often, the greatest learning is in the debrief. Better to make mistakes at the MVT training site, than when lives are on the line. That’s the point, really. If your ego does not allow you to be trained by professionals, then you are going to have problems.

We also made some changes to the protective gear allowed, to make things safe but more workable. You can read about that on the Force on Force Team Tactics page.

I am looking to build on the UTM capability (both Man Marker and Battlefield Blank rounds) and schedule a week long Combat Leader Class probably next April. I have begun a discussion about that on the MVT Forum. The idea will be to run people through command appointments at squad level, running missions from orders, through rehearsals, to execution. This will be a full on leadership battle school. More to follow. 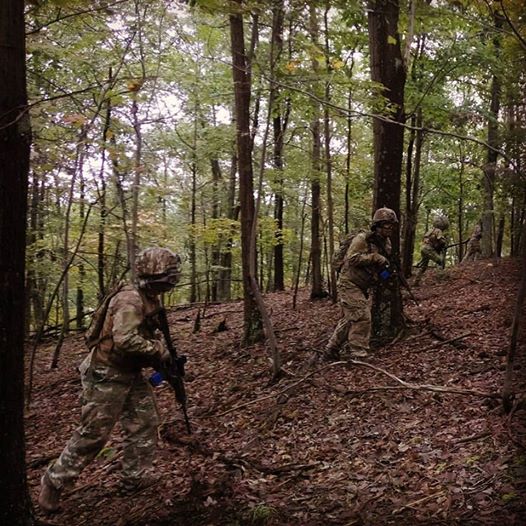 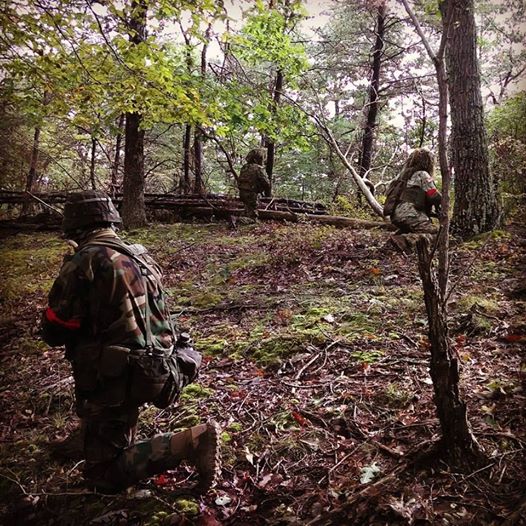 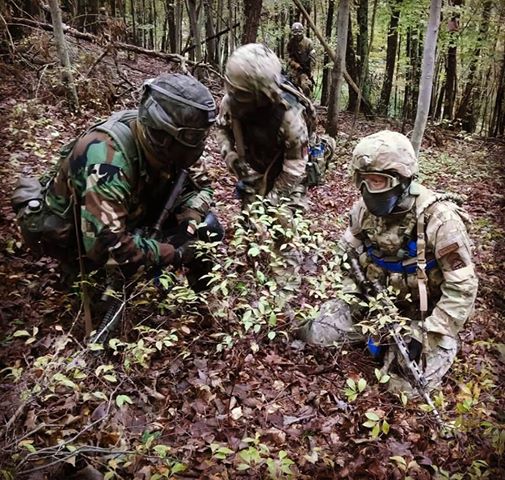 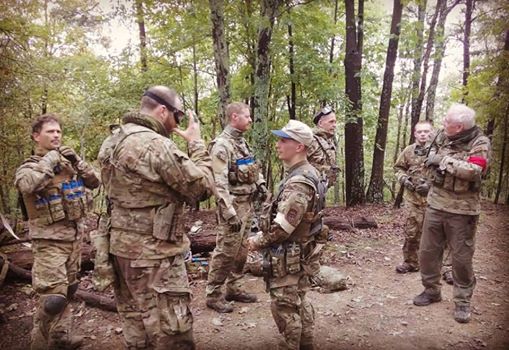 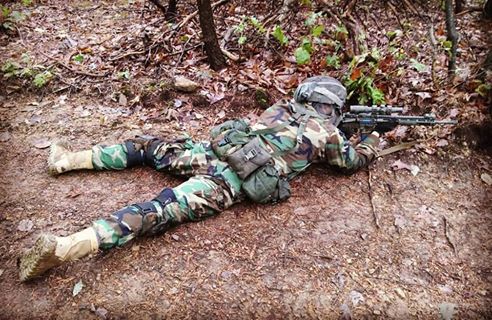 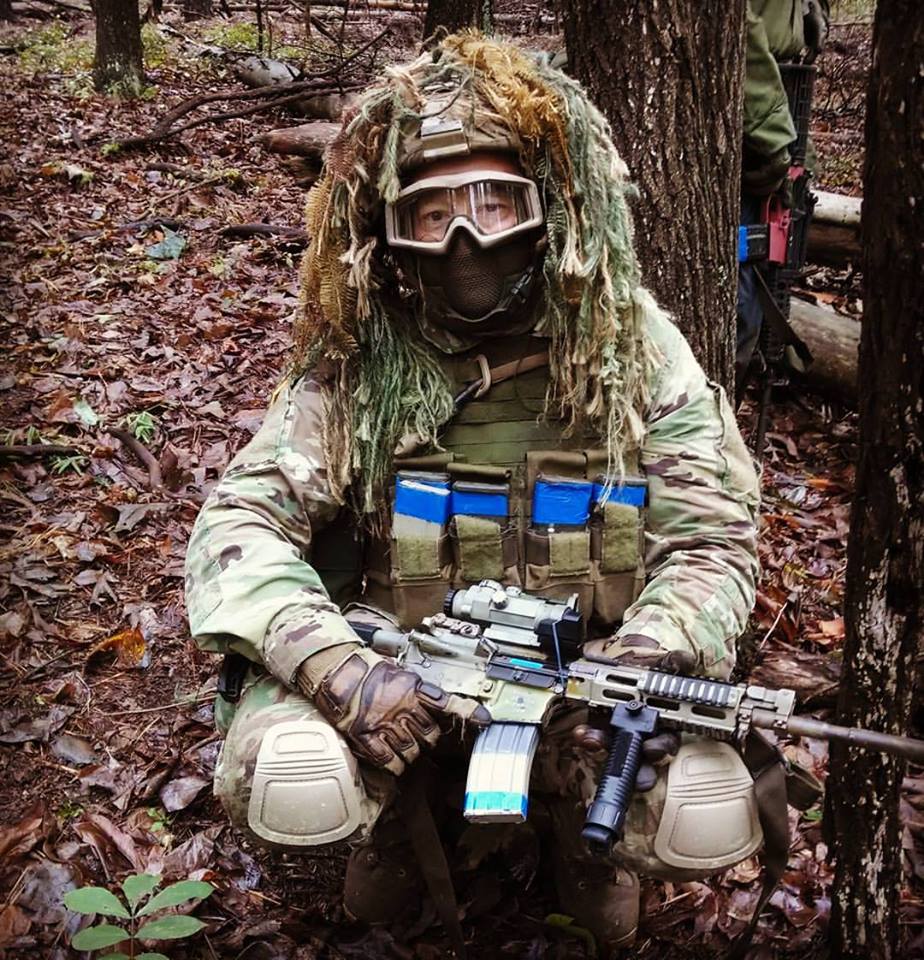 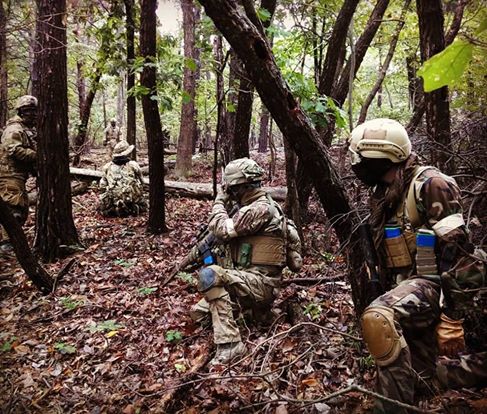 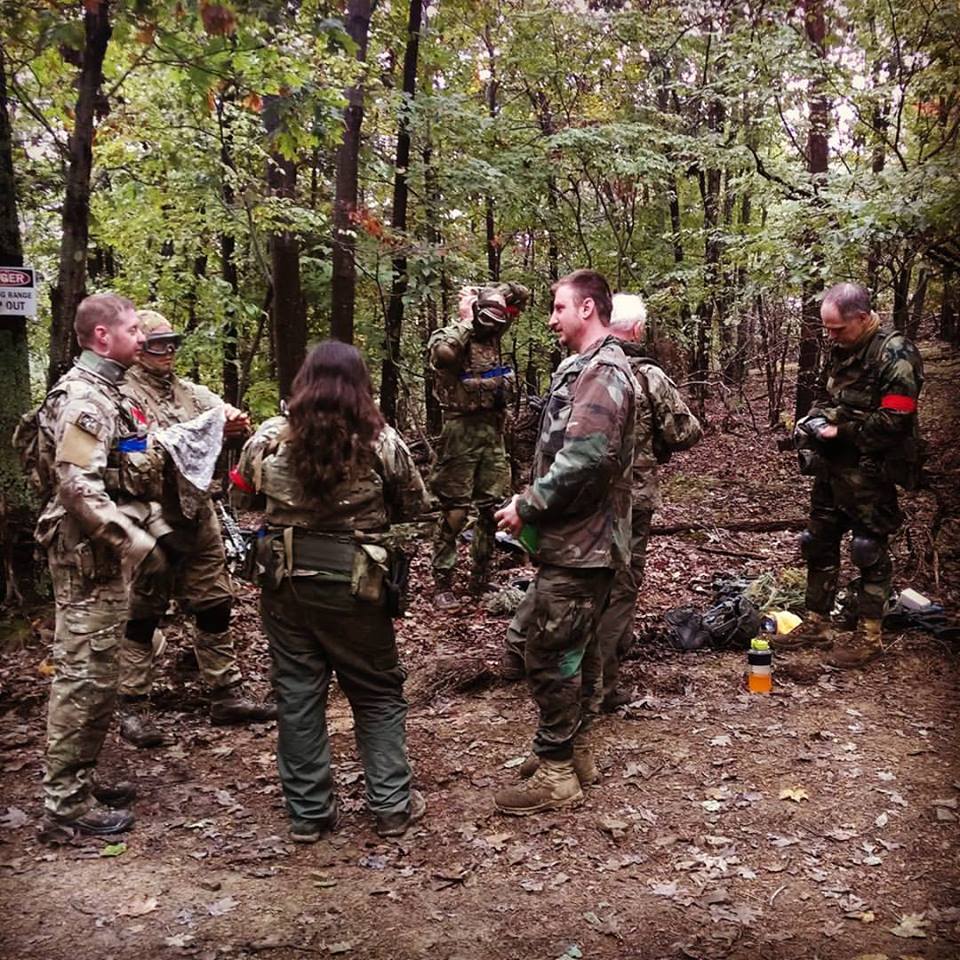 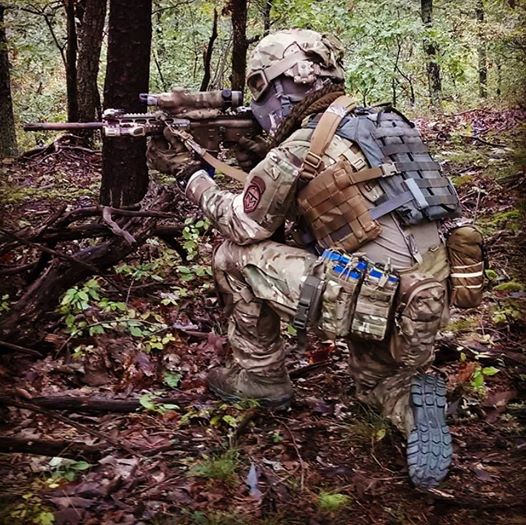 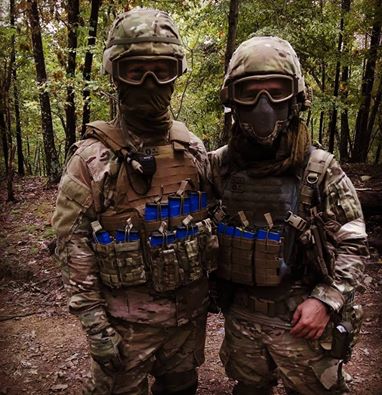 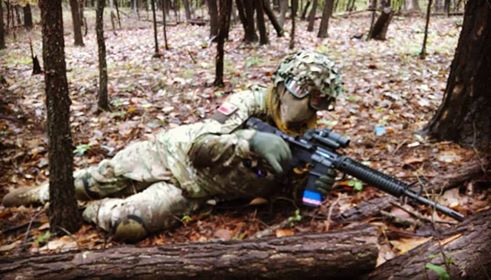 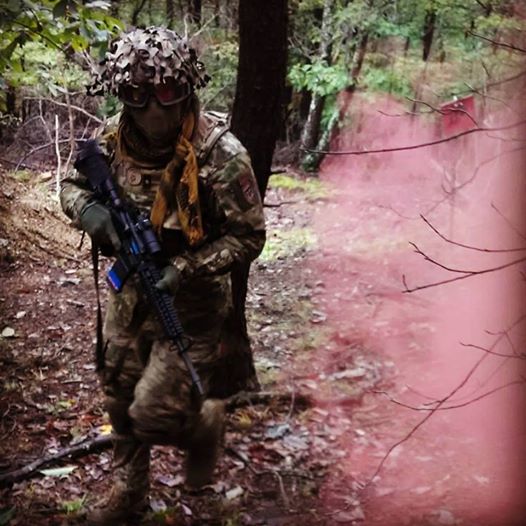