Combat Rifle Skills: That Class you wanted: IS HERE!

During the AAR after this last weekend’s Combat Patrol Class, the penny dropped. Background: We have been lacking that ‘basic class’ designed to improve competency and confidence, something that wives and kids would be happy going on, newer shooters, until confidence has been built to go out into the scary woods on the tactical ranges (just a comment on that – it needs to be grasped that drills learned on the tactical ranges in the woods are applicable anywhere, it is just that I have ranges in the woods, and not in a suburban neighborhood….)

Well, the above is not in fact an accurate statement: we do have the basic class, it is the optional Thursday before Combat Team Tactics (CTT) (called Rifle Skills) and the Friday of CTT (Combat Rifle day). However, although that is the full MVT four day basic training package, it is after all four days, and not always convenient. It does also end with two days on the tactical ranges in the woods.

Solution: Combat Rifle Skills. We are simply taking those two days, the Thursday and Friday, and putting them as a standalone class on weekends (Saturday / Sunday). This will provide a less steep learning curve and add to the training progression.

Clarification: although we are touting this as a ‘basic class’, and it will indeed teach you the basics, it must be understood that this is the mother-lode of correct and functional combat rifle skills. This will teach you how to fight and defend with your rifle, and provide the solid basis for progressing to the tactical ranges.

The MVT class training progression now looks like this:

Combat Rifle Skills (CRS) is an option to take a slower training progression towards Combat Team Tactics (CTT), by taking the Rifle Skills and Combat Rifle days from CTT (Thursday & Friday) and doing them standalone on the square range over the weekend.

Citizen Close Combat (C3) is an excellent grounding in urban combat. When it goes bump in the night and it is just you and your wife at home…..? You are now a buddy team, clearing the house! You learned that at the C3 class! C3 is a progression class to CQB, once you have learned the basics of buddy / team fire and movement on the CTT class. 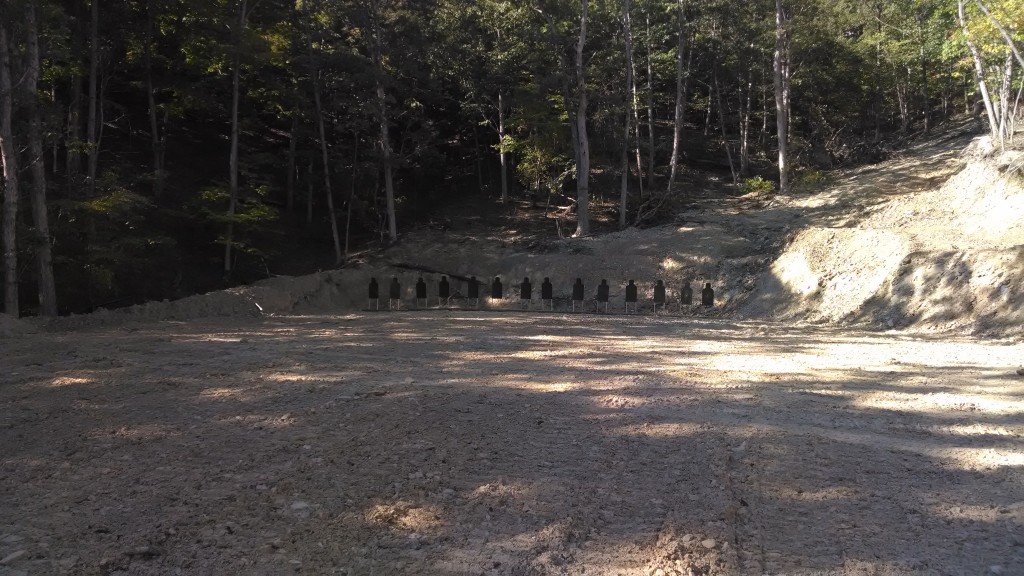 The new Square Range is opening this weekend.

If you complete the new Combat Rifle Skills Class, you can return to do the 3 day Combat Team Tactics Class. There is no pass for the Friday, it is integral to the CTT curriculum. Both Combat Patrol and Citizen Close Combat are advanced classes that are available only to graduates of Combat Team Tactics.

As the shepherd, the protector of your family, let’s get some of them trained up also, to help pull the weight of family security. If you go down, they have to be able to fight.

Age: we will take minor students down to the age of 14 as a matter of course, so long as maturity is sufficient and they are accompanied by an adult in loco parentis.

Multi-Class: If you are booked on CTT, and a family member is on Combat Rifle Skills that same weekend, they will train for $200.