Most of us have watched our favorite movies many times. Each time, picking up new things, small references we missed or hell, maybe you finally caught a peek up the main characters skirt ;) The point is, each time you watch the SAME movie your understanding of it deepens. This was precisely my reason for attending Combat Patrol for a second time.

The change from a 3-day to 4-day format is IMO, very smart. It allows for more teaching time and spreads the physical toll out. There are new additions to the range, including new facilities that come into play during the night recce. That, and a new, ass-kicker AI you’ll meet below. 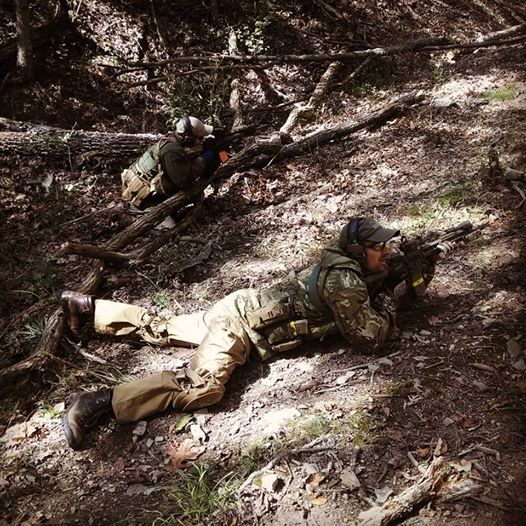 It’s simple, the more you prepare before hand, the lower the physical toll. That said, those of average PT levels can get it done at CP – especially under the longer format. And let’s be honest, if you’re taking the protection of your family/tribe/nation seriously, you owe it to THEM to at least be in sufficient shape to train, let alone win the fight.

Instruction led by Max as usual and his mastery of the lectures is what you would expect – always well prepared and motivated. He’s particularly good at getting individuals with differing abilities to perform as a group. This isn’t easy. He’s also become flexible to the interests of students. Great example was having an opportunity to spend a few extra hours going more in-depth into the recce process rather than stare at the stars in the patrol base.

Had the good fortune to meet Max’s new AI, Tommy for the first time and he is a tremendous asset. He has a deep and wide knowledge base and is genuinely passionate about passing it along – yes, even to us civies. He’s truly “been there, done that” at the highest level. He might even tell you a few war stories… and try to sell you an EOTECH ;)

An important point  – the student/instructor level at MVT is ridiculously advantageous to students. Think about it. You’re likely to have one instructor in a flat range class of 15-24 people – 20:1 on average. Here, it was  4:1 with 8 students. It’s as hands-on as you’ll get anywhere. 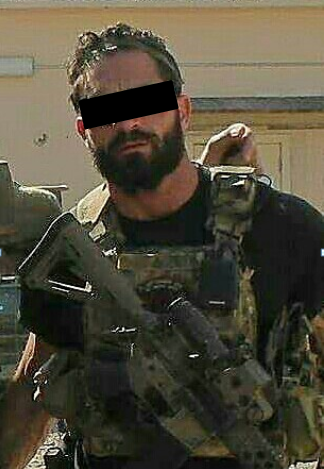 Above: Tommy on deployment. Tommy is the legacy of an SOF team that trained at MVT in June. Live fire and Force on Force for 10 days. These guys love to train people, it’s what they do, hence Tommy is back he;ping out whenever work allows it.

“You’re not going camping.” Check out the packing list for a primer. The first thing you’ll notice when doing night ops is the sound penalty from some of your gear choices so this is great experience. One small example – I run a BCM, Gen 4 charging handle. There is a small catch release that is used to unlock it from the upper receiver. That catch release WILL catch on something (chest rig, ground obstacles, etc) and when it does, sounds exactly like a safety being clicked off – but louder! No big deal on the range but… Oh, and velcro be damned. 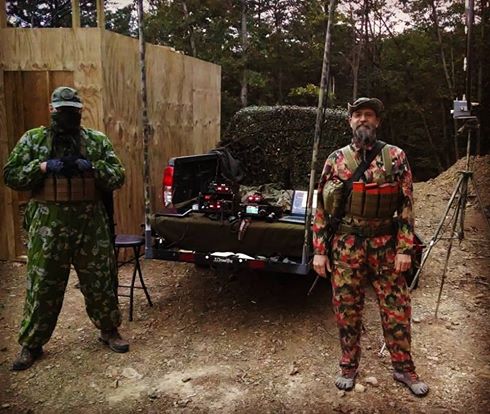 It’s well known that shooting is a depreciating skill set – you have to keep at it. I practice at least every 2 weeks with a fairly professional group – it’s organized with individual drills the product of probably over 100 flat range classes throughout the group. My technical shooting skills have naturally improved with all the quality practice.

Yet, shooting and moving with a team (if you need to but can’t do this, you’ll likely die alone) is a completely different animal. The entire reason I attended MVT again was validated during our first team movement on day 1. We all generally sucked at it. Me included. But progress came quickly and the “light came back on” where by day 4 we had not only refreshed the old skills but added new ones that now need sharpening. You don’t go to a gym once and expect fat biceps, why would you think training to protect your family/tribe/nation is any different? 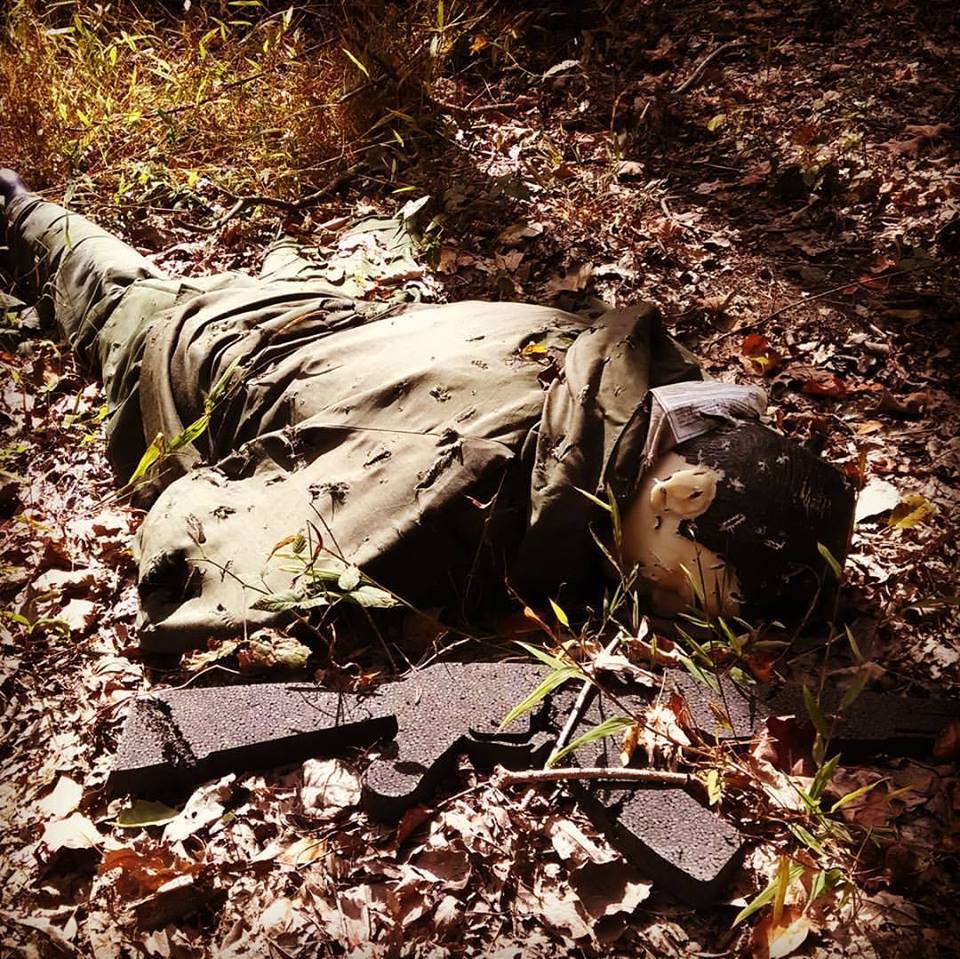