﻿
AVAILABLE NOW: ‘Patriot Dawn – The Resistance Rises’ by Max Velocity
I have published and the book is currently available on the CreateSpace estore HERE and also on Amazon.com HERE

The Kindle version is on AVAILABLE on Amazon.com HERE.

‘Patriot Dawn’ is my first novel and the writing was emotionally draining. I hope it achieves what it was intended to achieve. Like ‘Contact!’ and ‘Rapid Fire!’ the intent of the book is to get tactical information out there. As a novel, Patriot Dawn does this in a different way by telling a story and using that story as a vehicle for tactical descriptions and information, as part of the action.
Reviews, on blogs or Amazon.com, are appreciated. Only good ones of course

The election on November 6 2012 had been the mortal blow to the ideal of America. The stakes could not have been higher or more straightforward: a choice between freedom or coercion, individualism or collectivism, modern civilization or uncivilized brutalism. 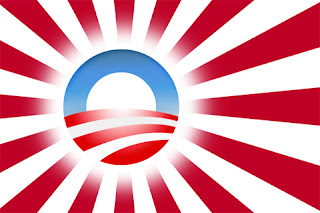