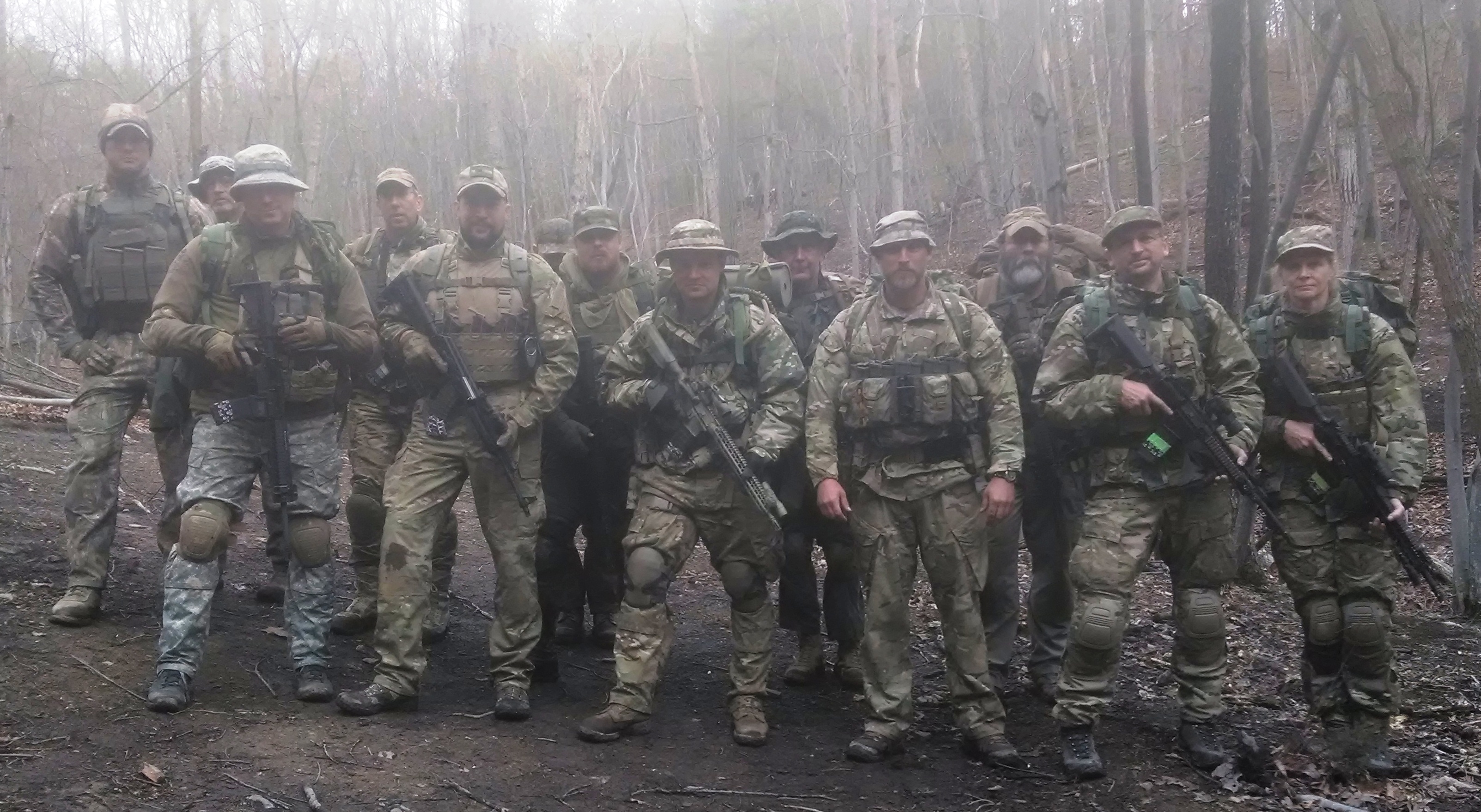 This year I decided to go to Max’s combined CTT + CP 6 Day Class. The bottom line up front is that this is serious training for those who want to learn small unit tactics and patrolling.
A little about myself and my intent with this review: I’m a former Marine Corps Infantry Officer, so I know a little about this kind of stuff. Because of that, I don’t want to focus on the day-by-day breakdown of exactly what happens during the class. There are plenty of other reviews that will tell you what you need to know in that regard. Instead, I want to give you my opinion of the training offered as somebody who has trained and operated professionally in this field.
The first thing I will talk about is the training facility itself. VTC-WV is a solid training ground for this type of work. Max’s tactical ranges are exactly what I want I want to build on my own property. Trust me when I say that his tactical ranges are even better than a lot of what the US military offers for training its personnel. The terrain and target arrays have been well sited for the exercises that you will be doing.
Speaking of the exercises, CTT was out of this world with regards to training small unit battle drills. I honestly wish all USMC Infantry privates were trained the same way that Max runs CTT. The Marine Corps has this tendency to run full-on rehearsal after rehearsal using dry fire across the actual range you will be running. It is unnecessary, boring, and a waste of time. Max runs his ranges a little differently: One “small-scale” dry run, and then the live run on the firing range. This allows for many live fire runs, which is very valuable for actually learning the drills. He starts small and builds from the individual level up to buddy pairs, then fire teams, and finally the squad. His lectures describing the techniques to be performed are clear and concise. Max cuts to the heart of the matter and ensures that everybody understands not just the techniques, but the underlying concepts behind the techniques. He then critiques each run to ensure that you know what needs work and what you did well. The final squad attack battle drill was a great deal of fun, and probably more practical than many similar ranges I ran while in the Marine Corps.
Combat Patrol is a class that tackles a huge topic. It’s really hard to distill what could realistically be weeks of training into three days, but I think it’s safe to say that Max pulls it off with style. The class starts with a lot of lecture on patrol theory, and that is what I think sets him apart from similar trainers. I absolutely believe that you have to understand the theory before you move on to practical application. The lecture alone is probably worth the cost of the class. After the initial lectures, you move on to practical application with a wide variety of patrols and patrolling techniques to include danger area crossings, hand and arm signals, ambushes, raids, close target reconnaissance, patrol bases, and more. Again, Max has structured the drills so that you get the maximum training benefit from them and then does a post-range critique to squeeze everything possible out of the training.
Guys, what I’m really trying to tell you is simply this: The training at MVT is the real deal. I’m dead serious. I have had Marine Riflemen show up after six months of training who don’t know as much about small unit tactics and patrolling as a sharp person will pick up after six days of training with Max. There is nothing groundbreaking here, and that is what is so awesome: No tacticool nonsense, just solid, professional training in real world fundamentals. I really believe that if you had a CUTT of guys who were fit and well-trained in basic rifle marksmanship, and if you sent them to these six days of training, then with the right leadership and continuing training you would have a force to be reckoned with. I can’t wait to see what Max has in store for his future SUT Leadership class. I will definitely be coming back for it.
Leatherneck556