The first classes to be held at MVT West, near Spokane, WA, will be Combat Rifle Skills, including Night Firing as an add-on option. See below: 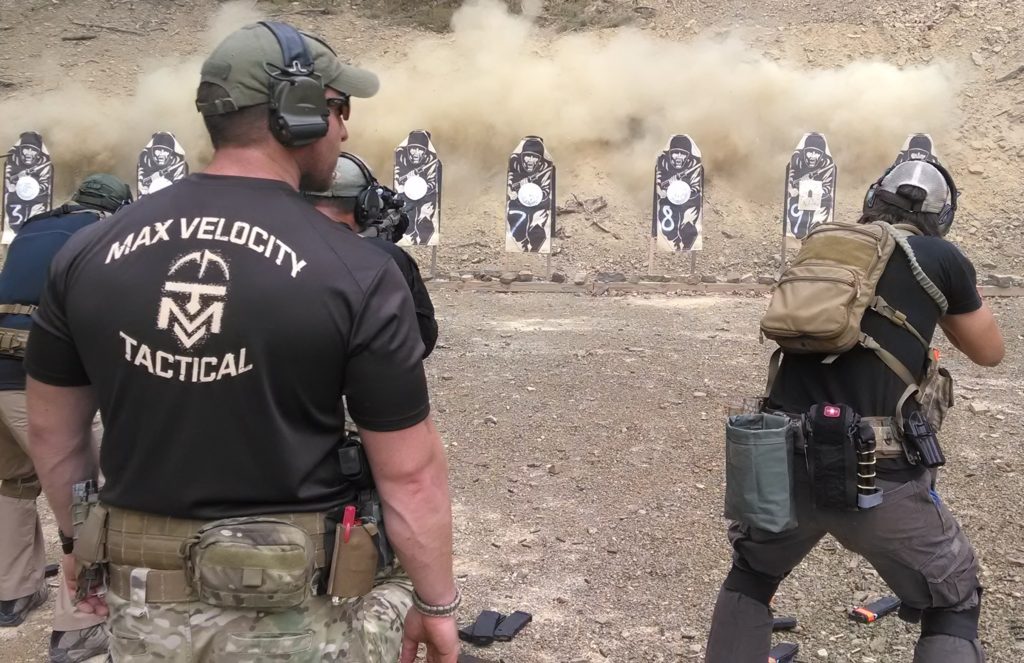 Above: Chris instructing at the Velocity Training Center

Introducing the MVT West satellite facility for Max Velocity Tactical Classes. Chris (BIO Page) is the Chief Instructor  for MVT West. It is hosted at the Tier 1 facility near to Spokane, WA. Those attending classes will get site maps and joining instructions. The training site includes a flat range and 60 acres of tactical training land.

The first scheduled classes are:

Note: it appears that some may be holding out for when Combat Team Tactics / Combat Patrol will be offered at MVT West. It will be some time before these classes are offered, due to the site survey and preparation that needs to happen, including equipment (i.e. target) purchase. Perhaps not before summer 2017. I urge you to consider the flat range classes that are being offered, which are excellent, for all levels. For example, the CRS class gives you the same training as the combination of the Rifle Skills (Thursday) and Combat Rifle (Friday) as part of the Combat Team Tactics classes. The night firing is only usually offered as part of the CTT Class, but is being offered as part of CRS for MVT West.

Combat Rifle Skills (CRS) is a two day flat range class for all skill levels, from beginner to advanced shooter. It will teach you to safely and competently operate your rifle. This class takes the student from running their rifle on the bench, to practical combat applications that will put both rifle and shooter through their paces.  Max Velocity Tactical specializes in the teaching of  proven, adapted, legitimate combat tactics, techniques and procedures; as such, this class is designed as part of the progression to Combat Team Tactics.

Night Firing is offered as an add-on the the main scheduled class (CRS or CTT), not as a stand-alone. Exceptions may be made for MVT Alumni. 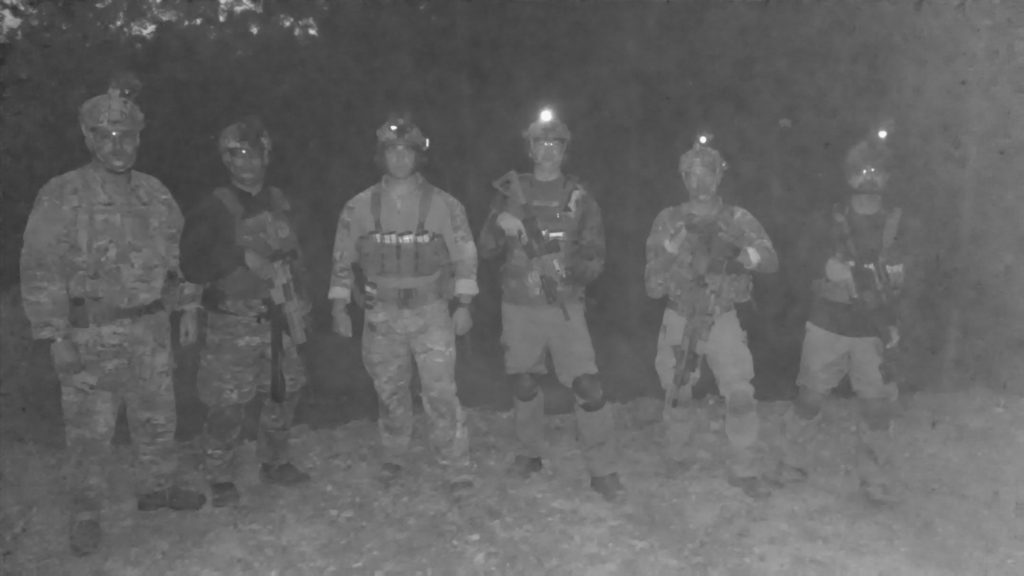 For general MVT inquiries and bookings: maxvelocitytactical@gmail.com or ‘Contact Us.‘

Classes are booked through the normal class booking procedure: 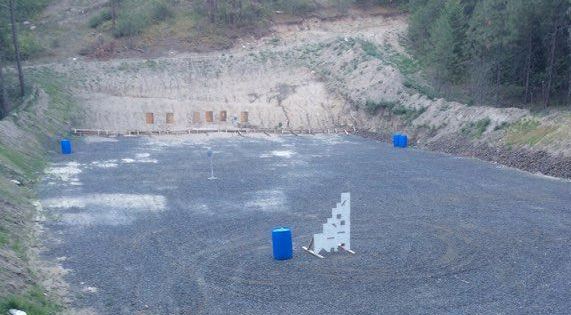